Before walking through the doors of West Palm Beach innovation hub 1909, the founders of Boynton Beach-based Premiere Virtual knew they wanted to make an online platform for career fairs but did not know how.

“After 9 years managing in-person hiring events,” explained CEO Steven Edwards, “I saw the need for a virtual option.” But according to 1909’s Executive Director Shana Ostrovitz, Edwards was not sure exactly what it would take to go digital.

The startup joined 1909’s accelerator program in 2019, which gave them the tools and support necessary to realize a virtual version of their offline business. Little did they know that their timing would turn out to be optimal. 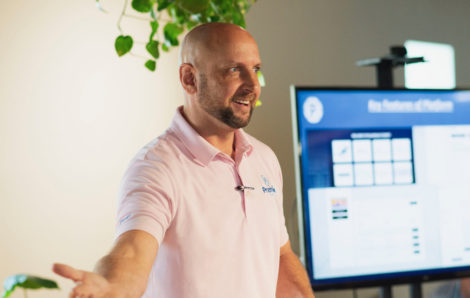 Steven Edwards of Premier Virtual pitches at a 1909 event.

Ostrovitz said that the pandemic provided Premiere Virtual with a “huge opportunity” because of consumers’ insatiable appetite for digital tools that replace offline events. “It was nice that they were ready with a tool that has continued to evolve as they’ve gained more users,” Ostovitz said of Premiere Virtual’s platform.

At 1909, creatives and creators like the Premiere Virtual team learn and grow through events, the accelerator and mentorship programs, and the co-working space in downtown West Palm Beach. Citing diversity as “one of 1909’s main values,” Ostrovitz told Refresh Miami that 1909 prides itself on being a home for all stakeholders in the innovation ecosystem. At 1909, business development experts and software engineers mingle with writers and designers – fostering a sense of community that Ostrovitz sees as crucial for local economic development.

This diversity enabled Ostrovitz and team to help small businesses in West Palm Beach when the pandemic hit. Back in the Spring, Ostrovitz observed two trends: the need for traditional small businesses to quickly build their online presence, and local creatives like web designers rapidly losing clients. 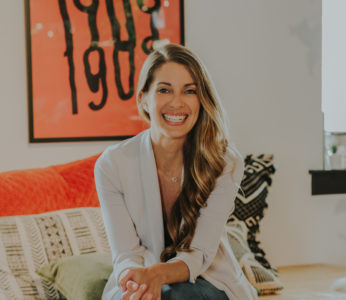 Ostrovitz was able to connect these two groups, providing creatives with paid work to help local businesses get their websites up and running. Funding from the Knight Foundation, West Palm Beach’s Economic Development Authority, and individual donors made it possible for 1909 to help small businesses stay in business despite dire economic conditions.

“We got together and made it happen,” Ostrovitz said, pointing to 1909’s central position in the innovation ecosystem as the key to having a tangible impact on the community.

As the non-profit grows, Ostrovitz described efforts to double down on the work they are doing for the community. She said that she hopes to expand 1909’s programming to make the accelerator program open for more entrepreneurs, meeting the increasing demand spurred by the recent South Florida tech boom. Memberships to 1909 that include some co-working start at $50 a month and go up to $750/month+ for a private team office.

For founders unable to devote the time necessary for the accelerator program, Ostrovitz said 1909 plans to create a shorter program for “ideators,” helping early stage entrepreneurs begin to develop their businesses.

On top of increasing opportunities for founders to get face time with local investors, 1909 also hopes to create programs to help founders with soft skills such as habit building and promoting work-life balance to employees.

Ultimately, Ostrovitz aims to make 1909 a hub for “likeminded, hopeful, creative people who think they can create positive change.” This quest to be part of, in her words, “something bigger than themselves” may start in their West Palm Beach office space, but ripples out into the broader South Florida community and beyond. 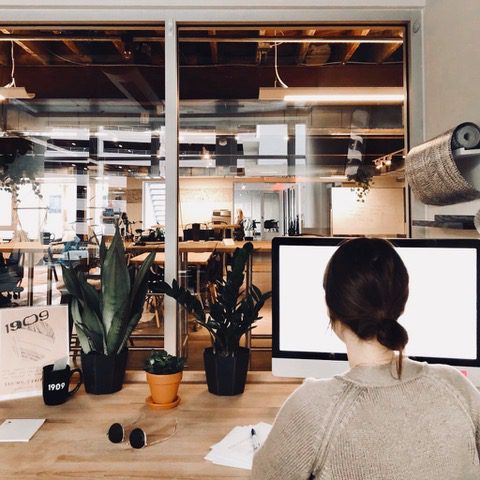