Catching up with Papa: Miami startup marches across U.S. because Papa Pals are a hit

'We are very happy with the progress. We have the best team that has allowed us to hit our goals.'

Papa, a Miami-based elder-tech startup, has been on an expansion tear, recently announcing it is taking its popular “grandkids on demand” service to seven more states.

One reason for the rapid growth: For the past nine months or so, Papa has had success partnering with health plans to make Papa accessible to a greater number of elderly Americans. Recent law changes concerning Medicare Advantage mean some Papa services like transportation to medical appointments could be covered, impacting 20 million beneficiaries.

About 4,000 Papa Pals and counting are at their service, Parker said. 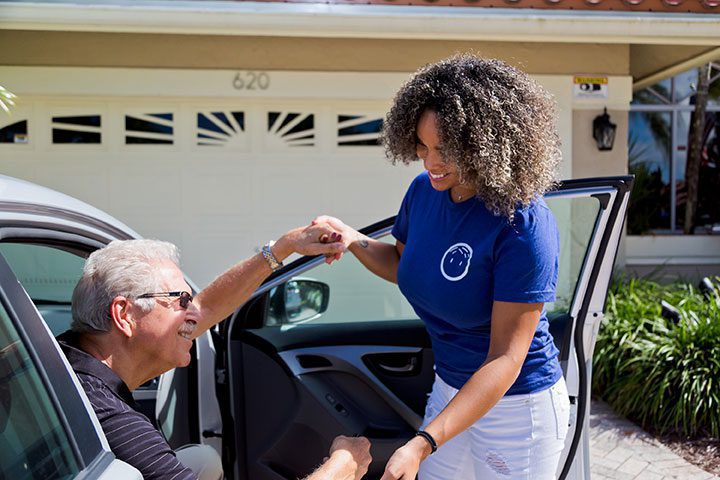 “Papa Pals do all sorts of things in the following categories: companionship, transportation, house help, tech lessons, and general assistance. We had a Tour de France cyclist as a member who rode bikes with a Pal. We had a member who wanted to go to a family wedding and dance. We have a member who loves boxing,” said founder and CEO Andrew Parker, who was inspired to start the company when helping his grandfather, whom he called Papa.

“Loneliness has a huge negative impact on older adults’ lives and it’s a silent health epidemic people aren’t speaking about,” said Parker, citing a Brigham Young University study that found loneliness shortens a person’s life by about 15 years. “The nucleus family is no longer together; people are busy and families are working. … Our growth in new cities gives more people the chance to give their families the support they need.”

One thing that has surprised Parker is the number of older adults who are ordering the service for themselves. “We expected it to be more families on behalf of their older loved one.”

Papa launched its beta in 2017 in South Florida, where it is part of a growing elder-tech startup niche. Today it is in 8 states and plans more expansions later this year. The startup has raised $3.3 million in funding so far, including a $2.4 million round led by Initialized Capital last October. Initialized’s Alexis Ohanian, co-founder of reddit, is also a vocal proponent of Papa and its elder-care mission, often giving Papa shoutouts on social media.

“He's the best. I couldn't have asked for a better team to help support our mission. He cares about what we are doing and he's one of our biggest fans,” said Parker, who formerly worked for MDLive and is the son on MDLive founder Randy Parker.

In the next year, Papa plans to continue its expansion in the U.S. and add additional services. “We aren't announcing additional raises at this point,” Parker said.

In the meantime, Papa is focused on new markets in California, Illinois, Texas, Mississippi, Arkansas, South Carolina and Tennessee.

“We are very happy with the progress," Parker said. "We have the best team that has allowed us to hit our goals.”

READ MORE Catching Up With ... on Refresh Miami:

EveryMundo: Powered by a bootstrapping ethos and an über-diverse team

Boats Group: 110 hires and counting since anchoring in Miami

Deepblocks: As it prepares to scale to 1,000 cities

Nearpod: Behind the fast-growth, a story of impact