“It’s been a little crazy but good -- we’re moving in the right direction,” said Jan Bednar, in describing his logistics startup’s busy summer.

His company, ShipMonk, provides “stress-free” packing and shipping for small and mid-sized e-commerce companies. A month ago, ShipMonk moved into a 220,000-square-foot headquarters and logistics facility in Fort Lauderdale, three times the size of its former Deerfield Beach facility. It will be opening a new facility in California early next year too, having already outgrown its 95,000-square foot facility. “We are out of space there, too,” Bednar said.

In addition, ShipMonk opened a fulfillment facility in Pennsylvania in June, it’s third in the U.S.A. “We might open one in the Midwest but for right now we’re good.”

More than 400 people now work at ShipMonk, Bednar said, including about 250 in South Florida. 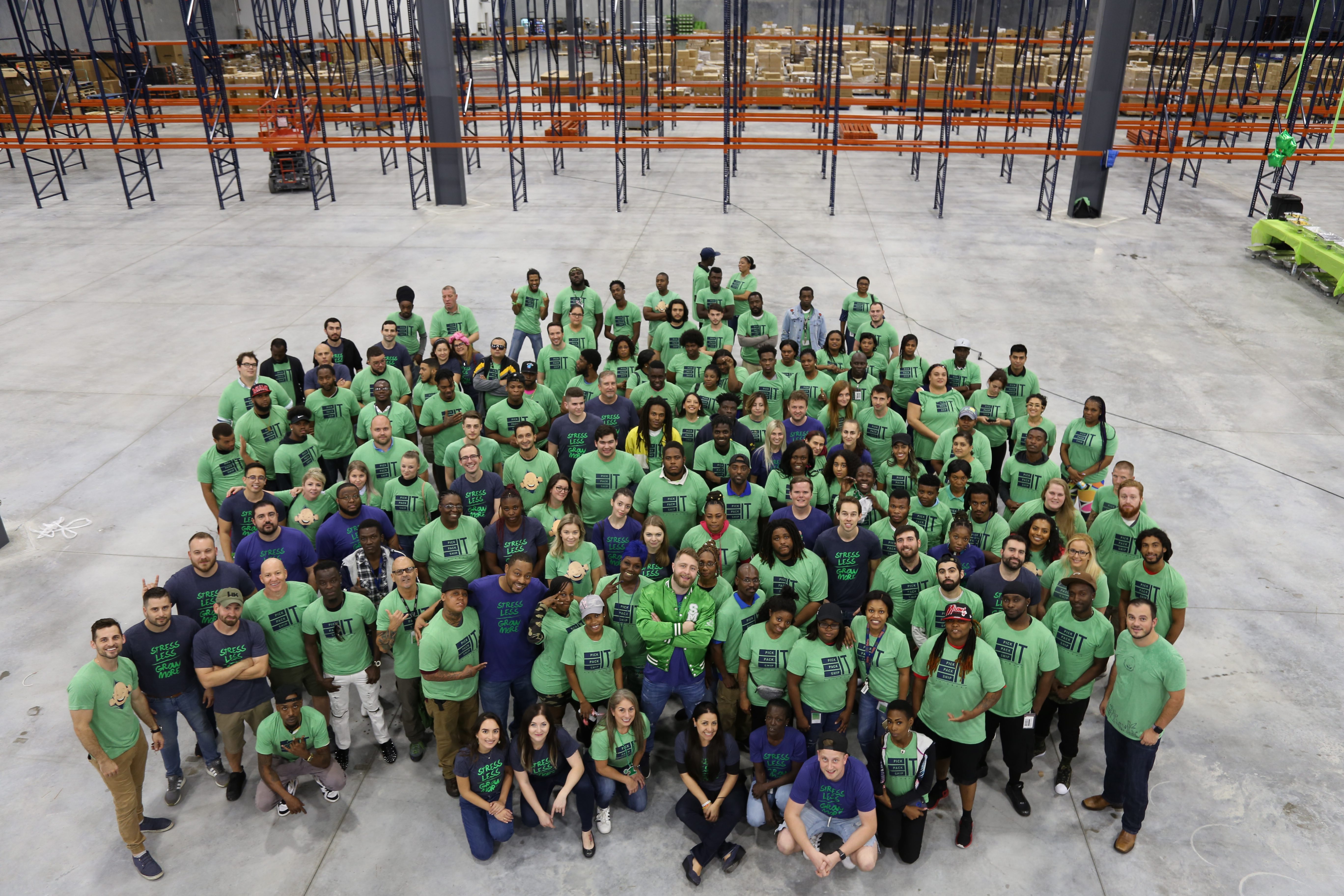 Expect many more jobs: Bednar has committed to add another 400 jobs in South Florida over the next five years.

To fully appreciate this growth, remember ShipMonk’s first office was a corner of FAU TechRunway’s accelerator space, stacked high with boxes, just five years ago when he was basically a company of one. Bednar, an FAU student from the Czech Republic in his early 20s, started the first iteration of the company, then called BedaBox, in 2014 while part of TechRunway’s first accelerator class.

ShipMonk was a bootstrapped company for the first four years and always profitable. Last November, ShipMonk raised $10 million in a Series A round led by SJF Ventures in North Carolina, giving up just 15% of the company, the Sun Sentinel reported at the time.

Bednar wasted no time putting the money to work.

In addition to all the facility growth and hiring – the employee count has nearly doubled since last fall – ShipMonk has been heavily investing in automation.

“We have a lot of exciting things going on. We have a $2 million automation project we will be implementing in our Florida facility early next year. We’re trying to increase our through put capacity and automate a lot more things as well to be more competitive in the market,” Bednar said.

Robots? Check. “In October, we will be deploying the robots.”

Global expansion is in the works, too. Next year, ShipMonk hopes to open its first Europe locations.

“We are still researching locations but looking at Western Europe, Netherlands, Germany, Belgium, one of those three most likely.”

ShipMonk’s tech team of about 30 people is currently in the Czech Republic. The company has some tech positions at each of its locations, but in South Florida a lot of ShipMonk’s jobs are in operations, supply chain management, industrial engineering, account management and sales, and customer support (ShipMonk calls its customer support managers Happiness Engineers). “HR, finance and marketing grows as the business grows.” Find the current job openings here.

Bednar will be speaking at the upcoming Future of Logistics summit produced by LabVentures, a full-day conference Oct. 22 exploring the latest in logistics technology and trends.