Co-workers, have you found your perfect match? Play the field with Deskpass, now in Miami

You don’t know what’s out there and you want to play the field for a while. Or maybe you don’t want to commit because you are always, always on the move. Or perhaps you’ve found the perfect match already.

Your relationship with a co-working space is deeply personal - there is no one-size-fits-all. But Deskpass.com, which recently launched in Miami, believes it can efficiently bring you options to find that perfect fit while supporting and growing the vibrant co-working culture in Miami.

Deskpass is like Classpass, but for co-working spaces. Now in 8 cities – Chicago, New York City, Los Angeles, San Francisco, Boston, Austin, Denver and Miami – and rolling out soon in Washington, DC – it offers a monthly subscription starting at $49 a month, and goes up from there depending on the number of days you would like to use it (a free trial is also available). The pass is good for all the cities Deskpass serves. Launched in 2015 with a tiny team, Deskpass received some funding and has been on a growth spurt the last two years.  Expect more cities soon.

Nicole Vasquez (pictured above), co-founder and Chief Community Officer of Deskpass.com, is herself an owner of a co-working space in Chicago called  Second Shift, so she knows the challenges independent spaces face. She says she is not here to siphon off membership but rather to grow it.

And that is exactly what Deskpass does.

“Our goal is to make co-working hard to resist,” said Vasquez. “Once you fall in love with that perfect space, quit us and join them.”

For entrepreneurs who travel a lot between Miami and Silicon Valley or New York, for instance, or who are always on the move within Miami, Deskpass could be beneficial also. “With one membership you can do 250 work spaces around the country,” said Vasquez, who co-founded the company with Sam Rosen, JF Thye and Tim Shaw.

Miami has more co-working space per capita than any other in the U.S., according to at least one study, so density is not an issue. Vasquez said her team also looks for a density of startups, small businesses and the self-employed to fill them and  a lively and growing co-working culture. Miami ticks all the boxes. 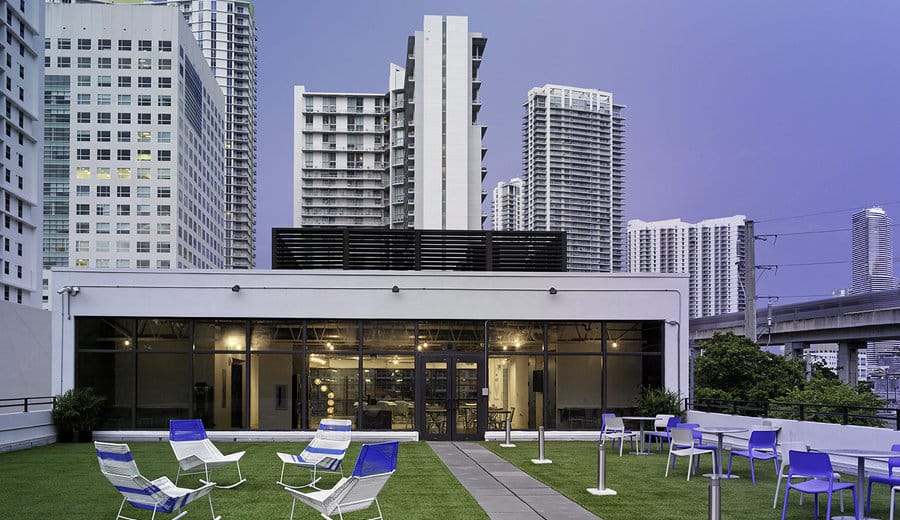 Today, Deskpass offers 16 spaces in Miami-Dade – including Pipeline Brickell, CIC Miami, The LAB Miami and Building.co – with several others in the onboarding process. Most are in the Brickell-downtown Miami-Wynwood corridor but expect more geographic diversity such as Aventura, Coral Gables and South Miami as more spaces are added. 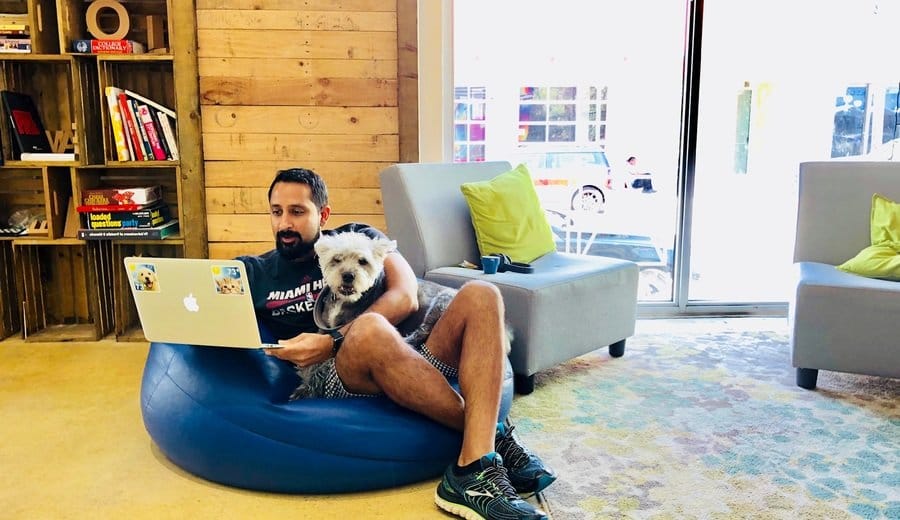 Vasquez has been based in Miami all winter (good plan) during the roll-out. As she has been visiting co-working spaces, she said she was struck by the Miami style – vibrant and colorful on one side of the spectrum or modern and streamlined on the other. 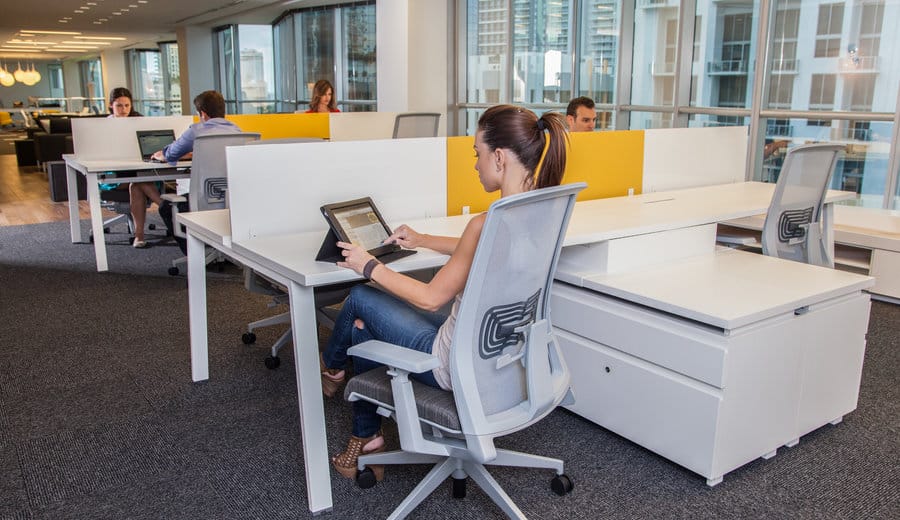 Of course, the outdoor spaces were an alluring amenity. She also was struck by the scope of offerings here, from large spaces great for events and networking to smaller, more intimate spaces focused on niches.

For instance, among the offerings is Palletized in Doral, which not only offers co-working but also co-packing and co-warehousing – perfect for small businesses with physical products. The Center for Social Change, just south of downtown Miami, specializes as a space for social entrepreneurs, including nonprofits. Another one: Brainbox in Midtown is small and quaint, with a warm and friendly personality, she said.

As Vasquez unveiled Deskpass locally, WeWork was announcing its 8th coworking space in the Miami area, in Wynwood. In January, WeWork announced its largest space yet, set for the Brickell neighborhood, and that came on the heels of an announcement of another location for Coral Gables in the plans.

But Vasquez said Deskpass is not competing with WeWork, and she doesn’t see it as a behemoth taking over the market as some independent co-working spaces do. She says she loves WeWork spaces, and as more people hear about WeWork, they become interested in the co-working market and the publicity that WeWork engenders lifts all boats.

As to Deskpass’s launch in Miami, “I wish we had done it sooner,” said Vasquez. “I feel the startup ecosystem is growing quickly, I can feel it. People are very open to collaboration and ideas here. It reminds me of Chicago a few years ago: Everybody had the entrepreneurial bug and they wanted to find ways to talk to other entrepreneurs.”