Software Development as an Opportunity for the Future (Online)

Software Development as an Opportunity for the Future (Online) 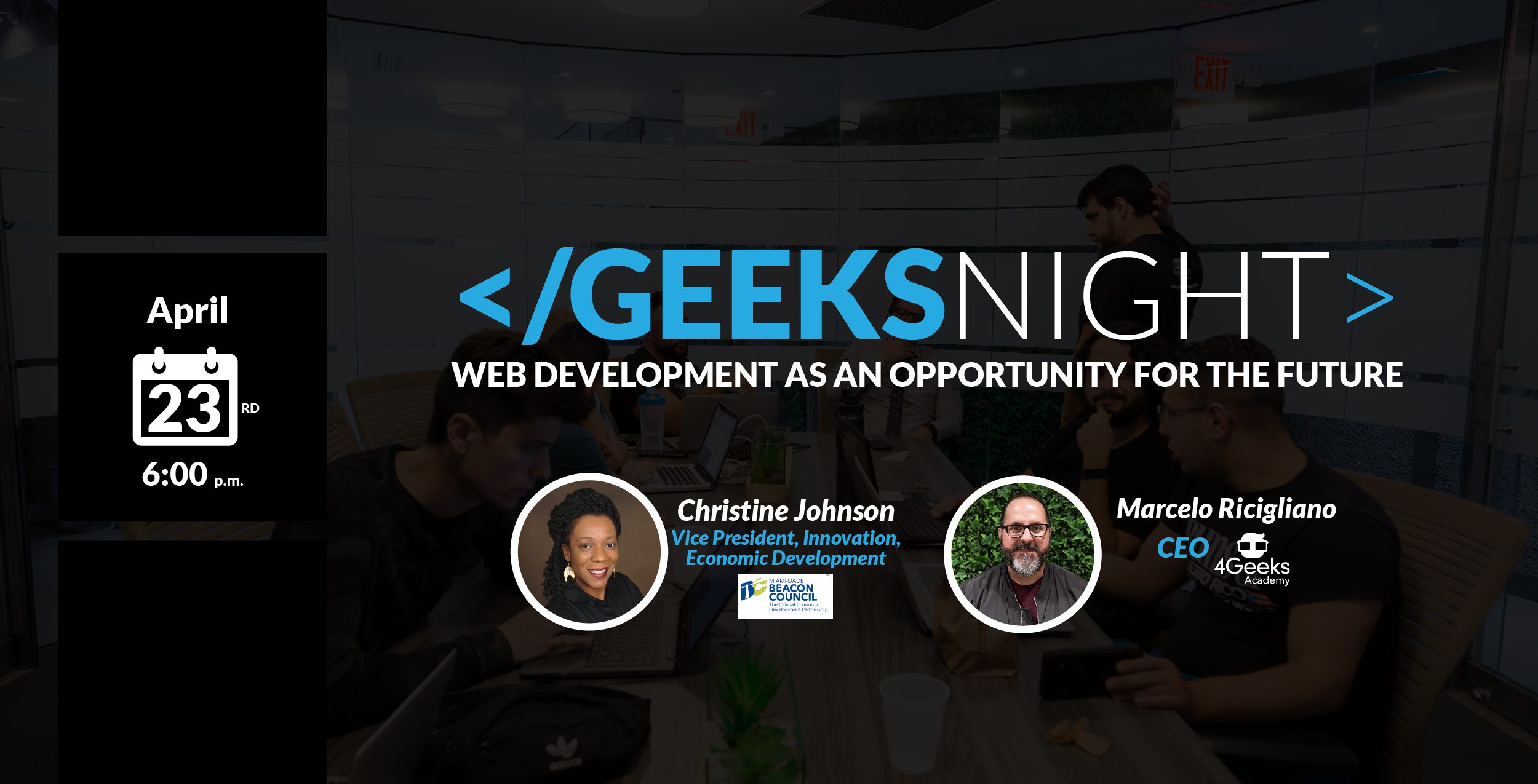 New job openings occur every day in the tech industry and learning web development could be a way to become a perfect fit for them.

Miami’s Software/Tech ecosystem after the Crisis.

Unlike other fields, the tech industry might get a huge boost after this madness. The software industry is a non-stopping path. Tech will only gain more relevance after the current events. More companies are ready to adapt to new ways of doing business and that would only require a working force implementing that transition.

As technology becomes a bigger part of our lives and the chances to get a job in that field expand; more and more people are stepping away from old paradigms. Therefore, It is necessary to discuss some of the significant changes that are not only going on right now, but those that might remain after COVID-19 is under control:

*Software development jobs are expected to proliferate in 2020 (specially due to the crisis);

*Working from home could be the new normal;

*The overall economic landscape doesn`’t seem to remain that stark as time passes.

Our speakers will introduce you to the ongoing reality of the tech industry and will present reasons why you should consider its impact in the upcoming days.

Christine Johnson Vice President, Innovation, Economic Development at Miami-Dade Beacon Council. Her career spans more than 10 years furthering local and national entrepreneurial ecosystems, including a significant stint as a team member in various capacities at the Maryland Technology Development Corporation (TEDCO) – one of the nation’s leading technology-based economic development organizations and funders of seed/early-stage companies, as well as the south’s most active startup investors.

Marcelo Ricigliano CEO at 4Geeks Academy. Co-Founded 4 startups during the past 5 years. 1 exit and 2 ongoing business. Recently left his seat as a CEO of Vikua, a startup named last year as 1 of the 30 most promising startups in Latam by Forbes.