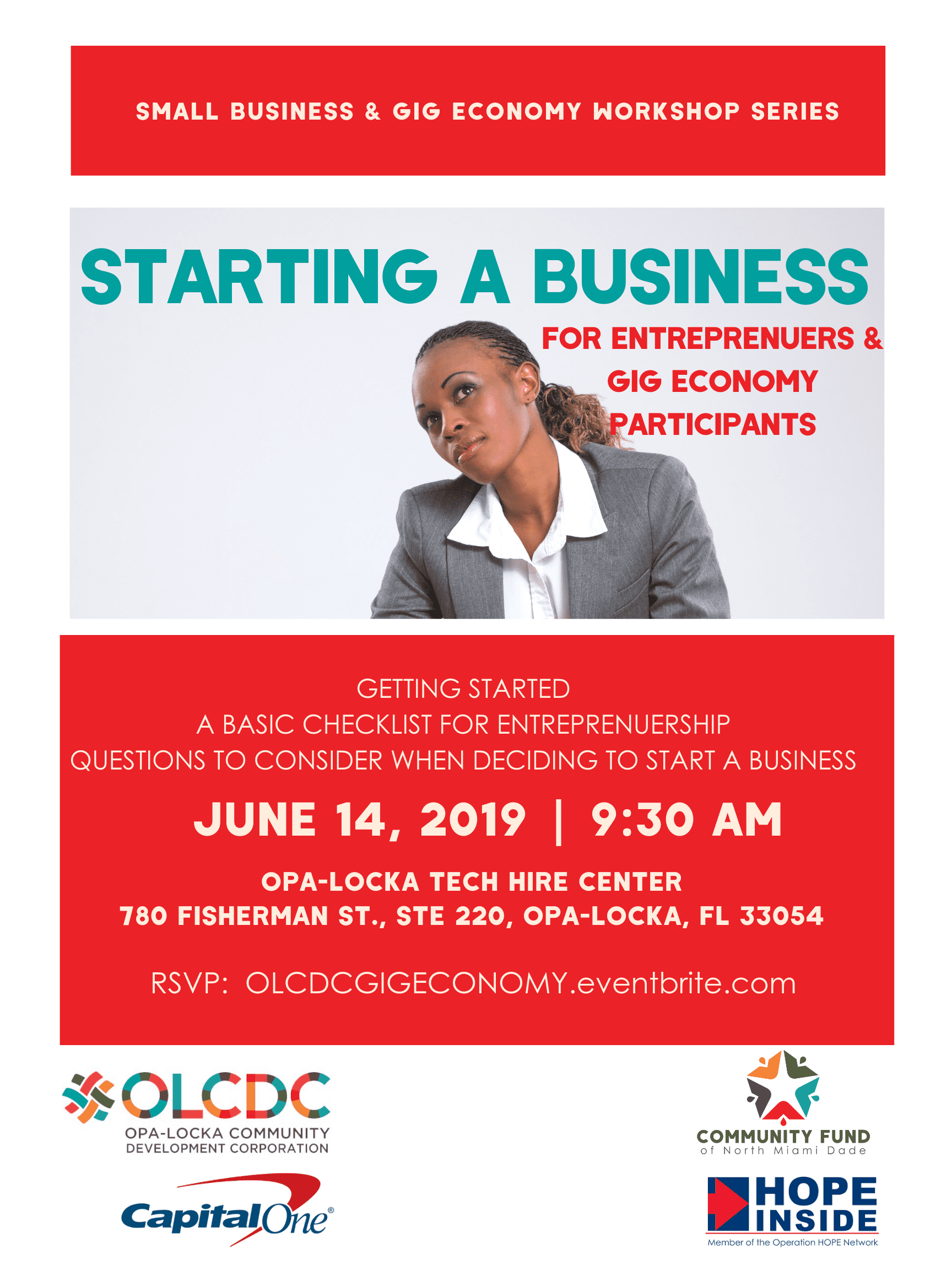 If you’re a freelancers, independent contractor, project-based worker and temporary or part-time employee, you’re apart of the Gig Economy! The gig economy is a free market system in which temporary positions are common and organizations contract with independent workers for short-term engagements.

Did you know that as a member of the Gig economy, you have the potential to make significantly more money than your counterparts in minimum wage jobs?? During this seminar, come learn how to create new work opportunities while earning higher wages in your spare time and learn more about the flexibility of this career choice and if the Gig economy arena is a right fit for you.