This is the story of an entrepreneur who wanted to give all the children in the world a screen-free story time like he had when he was a little boy.

And now this Miami founder will see if the world is ready for his story.

Daniel Buelhoff spent a year of researching, building a team and developing his new startup Storypod.  Storypod is an interactive audio player that provides parents with a healthy alternative to screens for both educating and entertaining their kids. The feedback has been “phenomenal,” Buelhoff says, and today he is putting the product out there in a big way in a Kickstarter campaign. “Go big or go home,” he says.

In 2018, while undergoing cancer treatment in his native Germany, Buelhoff introduced his then 2-year-old daughter to cassette tapes from his childhood with stories and songs.

“She loved listening to fairy tales, stories and music, and I loved that she was not in front of the screen and had access to another kind of input,” Buelhoff said. “I thought it is such a pity that this tape thing is all gone. Is there a way to do this in America? How would I do it?”

As overcoming health challenges can do, he was also re-evaluating what he was doing with his life. The serial entrepreneur had founded and exited a gaming venture and more recently founded and grew successful e-commerce companies that sold sustainable coffee pods and other products, but said in a recent interview, “2019 was the search for a new mission.”

The mission had to have impact. Buelhoff points out that numerous studies have shown too much screen time for children results in lower expressive language, less ability to rapidly name objects and decreased literacy skills. The World Health Organization recommends no more than 1 hour of high-quality screen time daily for children under 5.

That’s when Storypod was born.  “I brought on a founding team, brought in more people, put in some money, raised more money, and now we are in production in China, doing the software in Argentina, and we have our first licensing deal in the education space,” Buelhoff said.

The Storypod player is activated when the child selects a lovable “Craftie” yarn toy and attaches it magnetically to the player to unlock a particular type of content – music, nursery rhymes, games and more – that is downloaded from the cloud for offline playback. Participants of early focus groups loved the idea of a nostalgic but next-gen screen-free player but wanted to know “how does this toy make my kid smarter?” So the team added even more educational components to the product, as well as ways for children to interact with the stories. There is even a Q&A feature to it.

Kids can hear and engage with classics from Red Riding Hood to Rapunzel to Little Albert Einstein and other evergreen favorites, as well as original stories, lullabies, counting games and STEM games. The startup is adding content all the time, and is launching with 20 Crafties (The Knowledge Craftie that looks like Einstein is particularly cute) with plans to add dozens more. The MyCraftie allows family members to make their own recordings through the Storypod app. “We are also going to have little read-along books — the books are real, screen-free. We want them to have that screen-free sensory experience,“ Buelhoff said.

Storypod’s core team of 10, distributed globally, brings experience in hardware, iOT, direct-to-consumer e-commerce and logistics. Earlier this year, Miami Angels invested in StoryPod, part of its undisclosed seed round. Ed-tech, with ventures like Storypod, is  a fast-growing sector in South Florida’s startup scene.

The Storypod is for kids aged 3 and up and is so far is available in English and Spanish. Early-bird Kickstarter deals started at $59 for a starter set. Deliveries are estimated for December but as with any Kickstarter campaign, that’s an estimate.

By the way, Buelhoff’s daughters – there are now two of them – give Storypod 5 stars. 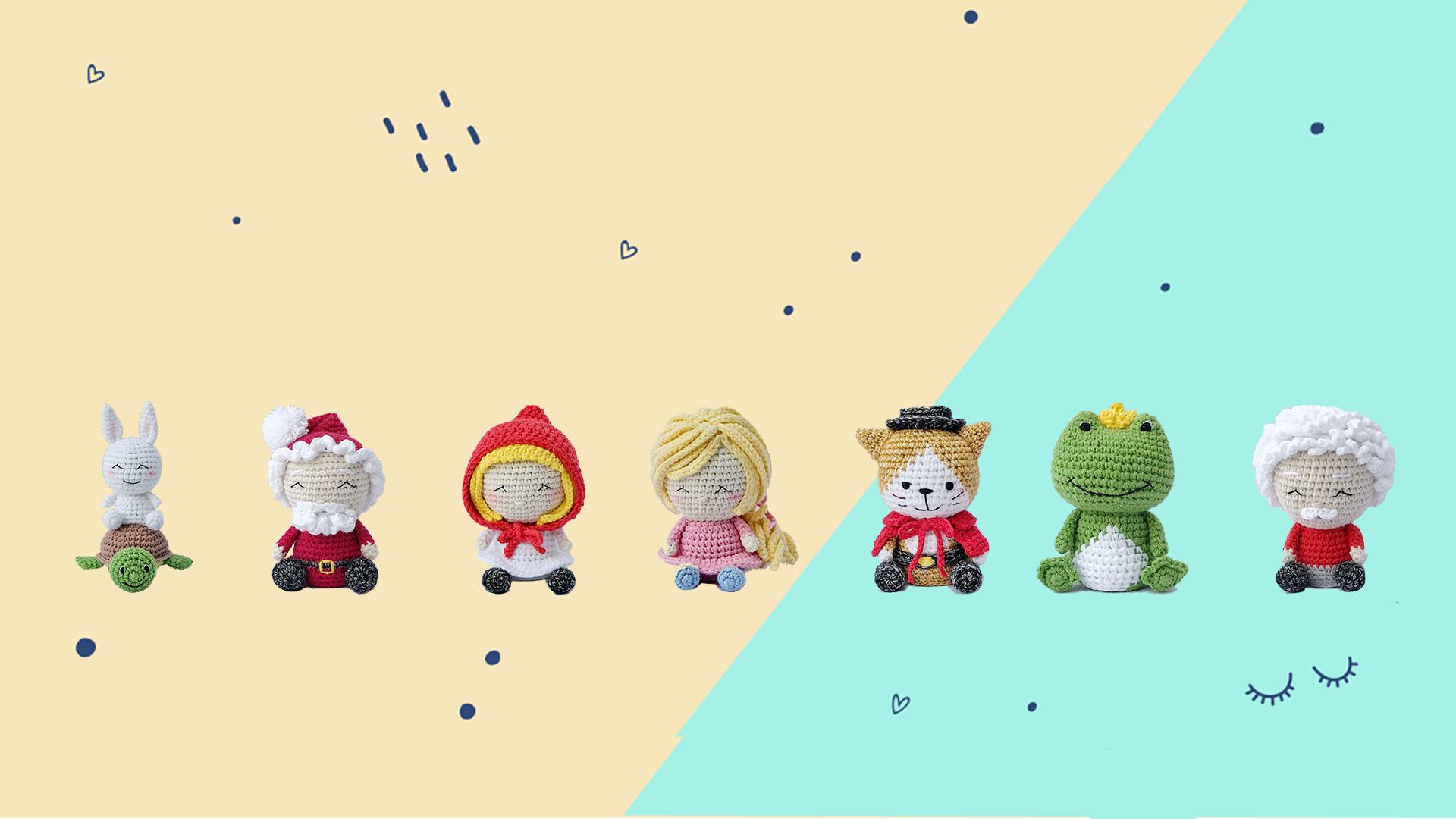 #1 Book Club – Start With Why, with Veronica Orvalho

How to rock an Interview

Ironhack Open House: How to finance your education featuring Climb