Kingsley Advani, a Silicon Valley founder and investor, recently rented all the available office spaces at The LAB Miami for his growing Allocations  team.

“We relocated our HQ from Silicon Valley to Wynwood,” said Advani, a deal he said that was sealed by Miami Mayor Francis Suarez tweets. “I think in the coming decades, we will see a mass migration of tech talent to Miami, so we want to help accelerate that.” 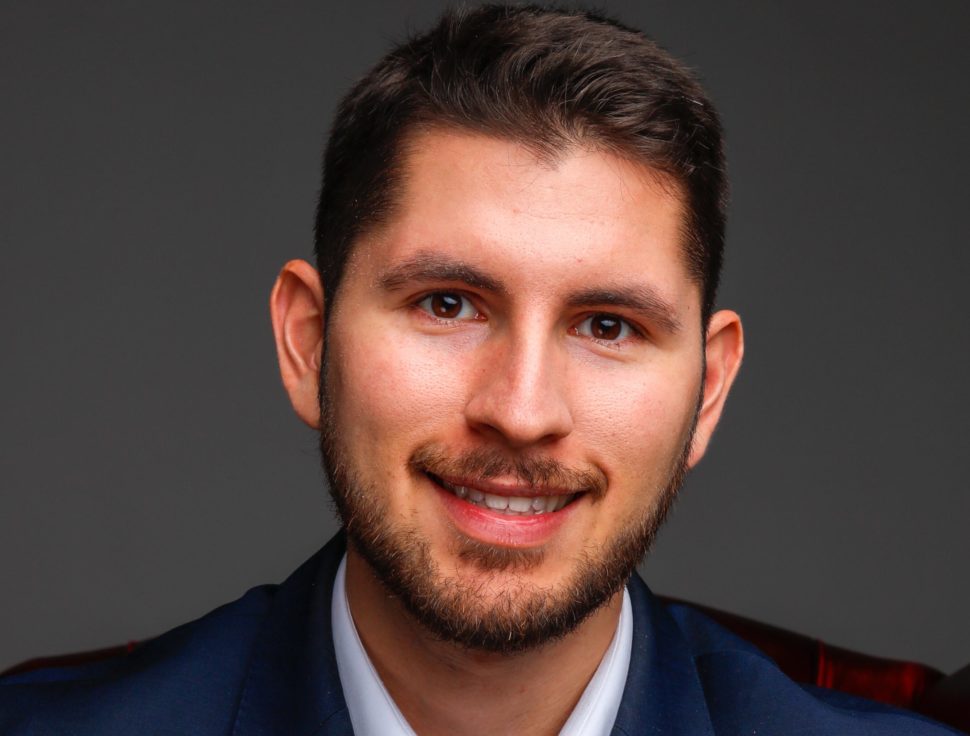 Allocations, a fund administration platform, has a team of 20 employees and contractors. “We build SPVs and funds for investors. I am an angel investor in over 100 companies and a large portion of them are set up on SPVs running on our software,” said Advani, a recent arrival himself, along with hundreds of other tech investors, founders and tech professionals from San Francisco and New York making themselves at home. Allocations has already hired local talent, he said.

The team is now spread over eight different cities, but he says many of them will move to Miami once the pandemic is behind us. Sixteen desks at the Wynwood co-working space are waiting for them.

“We will also be creating new local jobs and scaling the team here,” he said. “I love the weather, I love the optimism of the people and I like the friendly business climate. I think we are in the early stages of the decentralization of Silicon Valley and Miami will be one of the key tech hubs of the world.”

Advani launched Allocations in 2019 and it was remote from day one. He set up his base in San Francisco but over time began thinking about up and coming locales. “I felt that Miami had more of an up and coming vibe; more diversity and better work-life balance. He sees over time a world of many mini-Silicon Valleys, and companies using a hub and spoke model, where they will have an HQ and micro-hubs in other cities.

He joined Miami Angels and says he is leveraging Allocations’ private fund infrastructure to help scale the local startup economy. Advani said he is also launching a Miami-only fund with two other now-local founders/investors, to invest in local companies. Stay tuned for some announcements about this, he said.

Advani started investing from his savings, turning $30K into over $15 million, he said. He has backed  SpaceX, Coinbase, Robinhood and other companies. He runs a 1,000-member global investor group focused primarily in fintech, AI, space and biotech.

He tested out Miami as a place to live and work in 2018, but wondered why more of the tech and VC scene wasn’t in Miami. “But in 2020, especially with Mayor Francis being so proactive, we saw an exponential shift in thinking. The Paypal Mafia has set up shop in Miami -- Peter Thiel and Keith Rabois -- and that signals this is a long-term thing.”

So what was the mayoral tweet that worked on Advani? The mayor invited him to meet -- no other mayor had ever done that, he said. “I think he may be the best mayor in the world right now – especially the most tech savvy – and that has had huge network effects.”

“Most people think living in Miami would be amazing, it is almost too good to be true,” Advani said. “But when people see who is setting up shop here, it has almost become the new normal.” 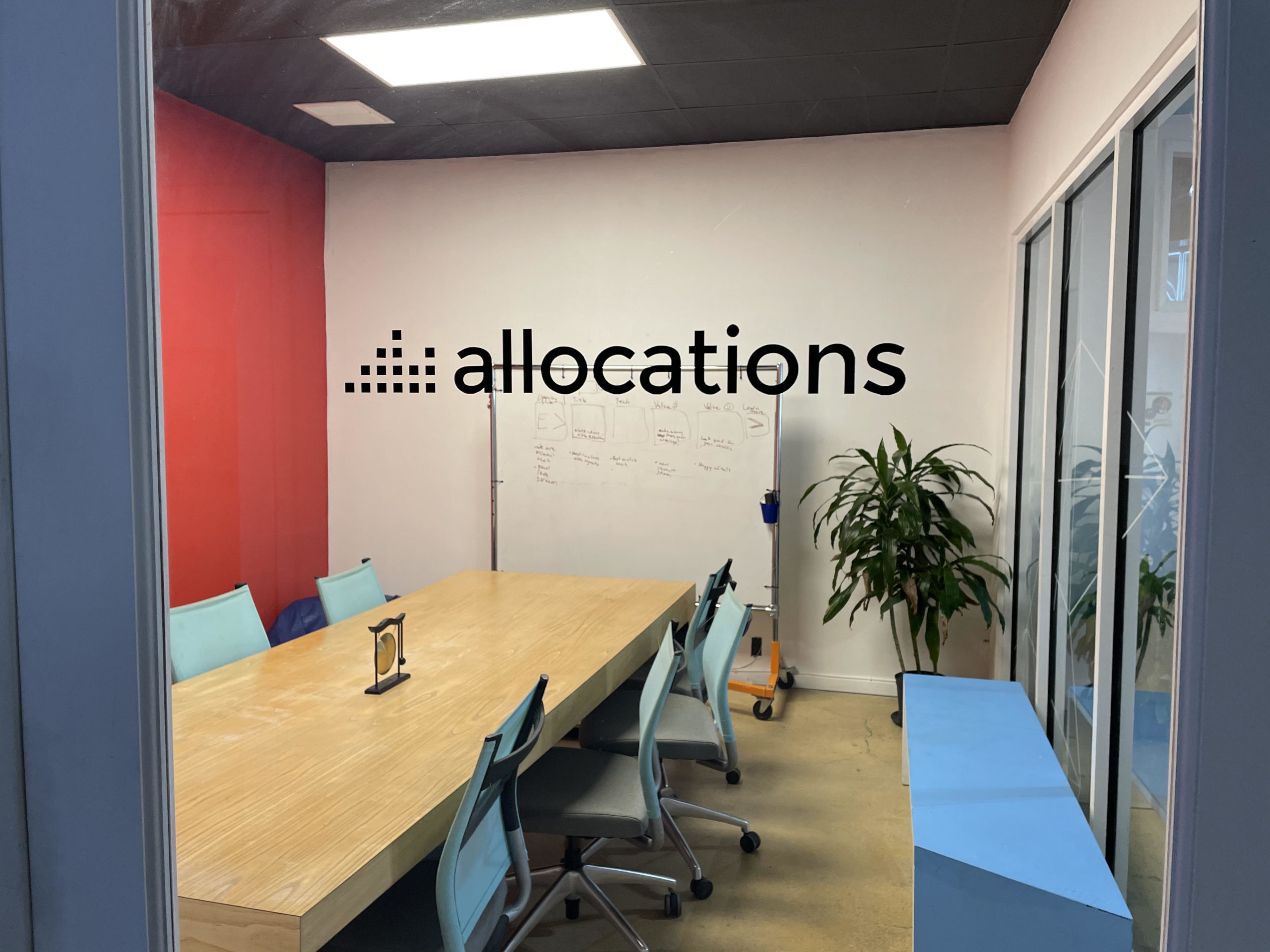 Some of the Allocations office space at The LAB Miami. At top of post, Miami Mayor Francis Suarez stopped by last week for the office launch.

Way early, not there yet, just right? Why this time this VC made the Miami move

SwagUp is putting down roots with a growing Miami office. Who’s next?

Auston Bunsen: The rocket is on the launchpad: 2021 will be #MiamiTech’s breakout year

Using Excel Macros with an Intro to VBA