Gridics is making zoning less of a headache for U.S. cities

In some places, small talk begins with a discussion about the weather. In South Florida, it often centers around an even more ubiquitous and unpredictable phenomenon: real estate. Surges in demand, skyrocketing prices, bidding wars, new developments, and priced out locals are just part of the conversation.

Gridics is a Miami-based startup that aims to have a positive impact on these conversations by offering a data-driven solution to understanding the housing market from a zoning perspective.

The startup has developed a suite of tools that help civil servants, companies, and citizens alike more efficiently interpret and act upon information related to zoning. For example, their Munimap solution is a real-time 3D rendering of a city that lets users drill down on a neighborhood or building level and see zoning information. Real estate professionals, developers, and investors like CBRE and RE/MAX Commercial use its PropZone product to learn about plots and share plans with colleagues.

Gridics’ CEO Jason Doyle and his co-founders met while studying a master’s degree in real estate at the University of Miami. According to Doyle, they first learned about the importance of zoning when it came to determining development capacity in a given area. 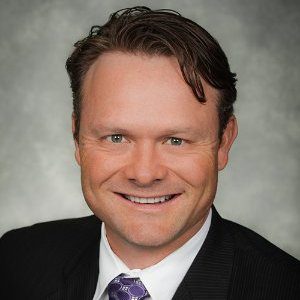 “From an everyday citizen standpoint, you want to know basic info,” Doyle said. “People are accustomed to getting this quickly because they’re used to it” thanks to the rise of responsive apps such as Google Maps. But Doyle learned that when citizens wanted to learn about zoning, they would often have to visit a government office in person and deal with the accompanying bureaucracy. That’s when the Gridics team decided to develop a platform that propels this antiquated process into a digital-first world, enabling users to check zoning in a few clicks.

While Gridics sells to city governments, the platform’s end users are often members of the general public. Doyle relishes the opportunity to “help cities access the data they need,” and to ultimately promote data-driven “smart communities to help drive a better world for everybody.”

You don’t have to look far to see the benefits of Gridics’ platform. The City of Miami was an early adopter. “We have a wonderful relationship with the City of Miami,” said Doyle. “They are very tech-forward and have provided lots of helpful feedback.” Other local customers include the cities of Fort Lauderdale, Miami Beach, Hollywood, Coral Gables, North Miami, and Bal Harbour.

Doyle has had positive experiences working with governments. He likes how public sector organizations often “make buying decisions based on best practices of other governments,” so success in one market can enable growth in another. Doyle explained that he occasionally had to explain to investors that B2G startups like Gridics have a slower growth trajectory because of the nature of public procurement processes. The startup has raised $3.6 million, according to Crunchbase.

Gridics, founded in 2015,  now has customers in six states, and Doyle told Refresh Miami that he expects this to grow to nine states by the end of the year. The company’s headquarters is in downtown Miami, but their 15 full-time employees continue to work virtually.

Gridics has been asked to join the United States Conference of Mayors Business Council, which represents over 1,400 mayors across the country working with businesses to build strong local economies.

This timing could be ideal, with President Biden having proposed a $2 trillion infrastructure bill earlier this year. Equally, Doyle noted the role Gridics can play in national debates around inequality. “Zoning has segmented our communities by ethnic and racial divides,” he explained, arguing that Gridics can help by equipping civil servants with the data and tools needed to promote equitable planning decisions in South Florida and beyond. 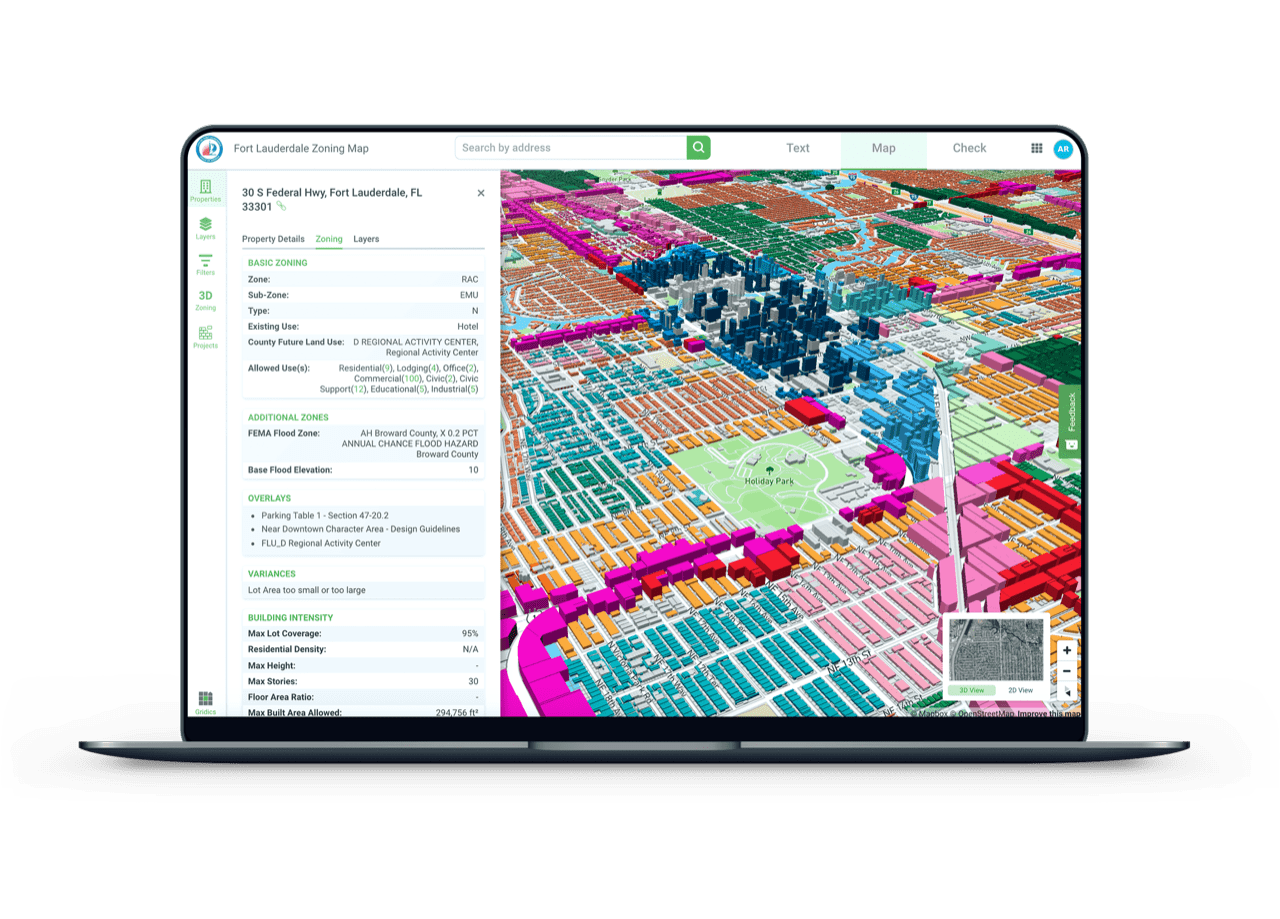