Here we go again – another mega-round for Magic Leap

Also, the Plantation based tech company said it may raise even more cash, the New York Times reported. It will  reopen its most recent fund-raising round to potential new and existing investors.

Even before the latest investment, Magic Leap was valued at $6.4 billion and ranked No. 16 among the world’s most valuable companies, according to venture analysis firm Pitchbook. Magic Leap was founded by Rony Abovitz, a University of Miami bio-medical engineering alum and co-founder of Mako Surgical, in his garage.

The new funding will continue to support the research and development of its mixed reality and spatial computing technologies. Magic Leap One, its first product, was released to a limited audience of developers last year and is now more widely available online and is now available in some AT&T stores. “The R&D investments are substantial, but so is the upside,” said Abovitz, Magic Leap CEO, in the New York Times.

Just as AT&T is a Magic Leap partner, DoCoMo will be Magic Leap's exclusive telecommunications partner of Magic Leap in Japan. The partnership will combine two powerful technologies, DoCoMo’s planned 5G infrastructure and Magic Leap’s spatial computing, to deliver the next computing platform to DoCoMo customers, the companies said in their announcement.

"DoCoMo aims to co-create advanced MR services and expand the XR market by leveraging open innovation and combining innovative technologies such as Spatial Computing provided by Magic Leap with DoCoMo's assets including our 5G network and 70 million membership base," said NTT DoCoMo CEO Kazuhiro Yoshizawa in a statement. 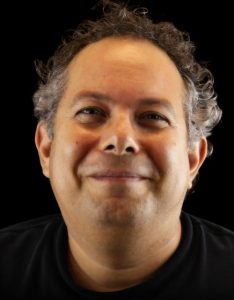 Said Abovitz in the New York Times: “They’re a forward-looking company, I think this is quite transformational for us and for the country.”

With the latest news, Magic Leap said it would reopen its Series D round,  which closed last year after attracting  $962 million including from Singapore's Temesk and the sovereign wealth fund of Saudi Arabia.

In the New York Times, Abeovitz declined to comment on whether the company will accept more investment from the Saudi sovereign wealth fund.

Abovitz also told the Times that he realizes that expectations about Magic Leap got out of hand and the company needs to do a better job of managing them. 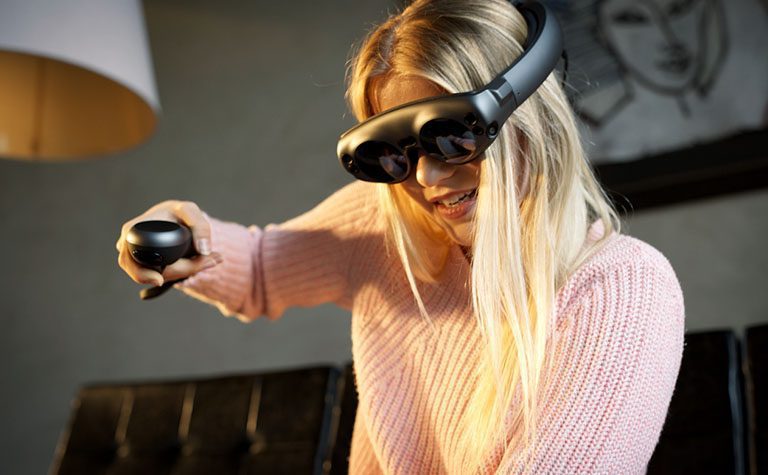 This story was updated.

Follow @ndahlberg on Twitter and email her at ndahlbergbiz@gmail.com. Catch all the latest South Florida startup news on RefreshMiami.com.