How can businesses of all sizes sell to the government?  GovSpend’s Jack Siney explains

Jack Siney, Co-founder and Chief Revenue Officer of Deerfield Beach-based public sector procurement platform GovSpend, is on a mission to empower businesses of all sizes to sell to government agencies.

The government has always been a purchasing powerhouse, forking over upwards of $7 trillion each year across the federal, state, and local levels. The pandemic has rapidly accelerated this trend, with this year’s spending on track to surpass $9 trillion because of the coronavirus relief packages.

Considering these figures, Siney told Refresh Miami that there’s never been a better time for companies to pitch their services to public sector organizations. 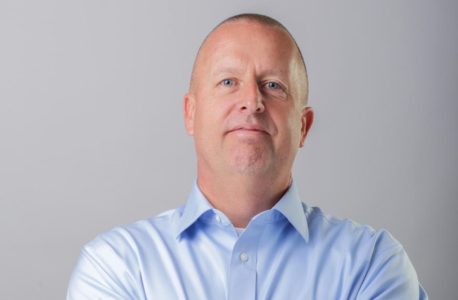 His first tip for companies? Don’t stray too far from home: “local agencies buy almost everything, and they are usually more willing to sit down with someone based in their area than procurement folks at the state and federal level.”

Once you secure a meeting, Siney says that the process of interacting with public officials is similar to the private sector, “but it is important to have a person or two who speak the government lingo.” At the very least, salespeople should take time to learn the acronyms used in the government agencies with whom you hope to work.

Unlike the private sector, Siney says that the government isn’t particularly price sensitive, but is very risk averse. “They don’t want to be the first one to buy your product or service,” he explained. Therefore it’s crucial to “get your solution in an agency no matter what.” Siney advises businesses to see their first sale as a marketing expense: “give it to them for free or heavily discounted, make them a raving fan, and word will spread.”

Siney expertly demystifies the public procurement process and dispels pervasive myths about working with the public sector. For instance, he noted that “80% of government spending doesn’t go out to bid or RFP [request for proposal].” In fact, Siney said that most RFPs you can find online already have a preferred supplier. “It’s much better to just approach purchasing managers directly and try to build a relationship.”

GovSpend has compiled proprietary datasets that give private sector companies insights into what governments are paying to procure everything from staplers to fighter jets. The platform also includes a database that collates the contact information for key stakeholders in public sector procurement agencies across the US, speeding up the sales targeting process.

The startup, founded in 2012, has recently received two major investments: one this month from investment fund Endicott Growth Equity Partners and the other from private equity firm Thompson Street Capital Partners in January. While details of these investments have not been disclosed publicly, Siney spoke of the recent funding as marking “one of the highest investments and valuations in the GovTech space.”

Siney has lived in Florida since the early 2000s and is excited by the recent growth of the South Florida tech ecosystem. But instead of trying to be the next Silicon Valley, he would rather see the region lean into “our two key differentiators: our connection to Latin America and the hospitality world.” Siney cited the example of what the Orlando area has done with the Space Coast branding: “people gravitate towards it because it’s authentic.”

Siney is bullish on the opportunities present in South Florida, especially for businesses looking to sell to the public sector. 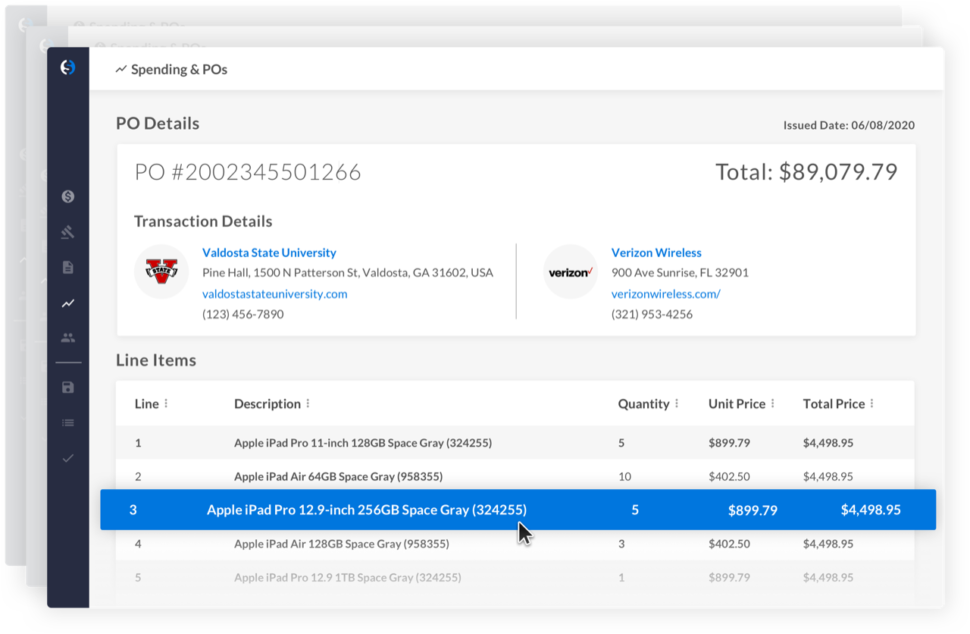