As part of its growing operations on Brickell, Kaseya, the global IT management software company, is building out a Managed Security Operations Center for round-the-clock cybersecurity surveillance. The company also plans to triple its Miami area workforce by the end of 2022.

Kaseya established its global headquarters in Miami in 2015 but has had a small presence in Miami since 2004, CEO Fred Voccola said in an interview. Today, it has about 250 employees in the Miami area, and the company plans to add 500 more here in the next 19 months. What’s more, Voccola signaled, that is just the beginning of an ambitious three-year plan

Kaseya’s current hiring spree comes on the heels of its acquisition of Dallas-based RocketCyber, a managed SOC platform, in February.

“Many people out there in the world have seen the movie Swordfish. Hacking into a system in two minutes -- that makes for good Hollywood. But there's lots of different  ways  the bad people can infiltrate and do bad things,” Voccola  explained. In the real world, hacks take weeks, months or longer, and often the company or organization doesn't even know it is happening. "What a security operation center and what the company we bought does is we have software that monitors everything.”' 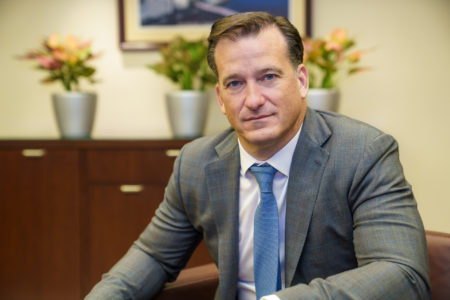 But an SOC also requires round-the-clock monitoring by cybersecurity analysts to detect and respond to threats faced by clients across networks and the cloud. For the Miami SOC particularly, Kaseya plans to hire cybersecurity engineers, senior architects, analysts and technicians at all levels --  adding 25 to 30 a year for the foreseeable future, Voccola said.

How many in total? “It's tough to say because we are growing so fast. We could grow to 200 or 300 people, I mean, who knows? The more people we have in our SOC, the better the business is doing, so I'd love to have 1,000 people in that SOC,” Voccola said.

Kaseya is investing “north of a couple million bucks” on the Miami SOC in addition to what it paid for RocketCyber, which has not been disclosed. The SOC will be redundant in Dublin, Las Vegas, Henderson, Nevada, and Puerto Rico, in case of a hurricane.

The SOC hiring plans are part of a larger hiring spree throughout the Miami operations. “We're also hiring software engineers for not just the SOC but for other parts of the business,” Voccola said. That hiring will also include sales and account managers and technical account managers, he added. “I mean, you name it. we're trying to bring them on board.”

While the target is 500 additional hires by the end of 2022, three years out Kaseya would like to have up to 1,000 more employees in its Miami office.

Miami’s influx of techies into the Miami area during the pandemic and the exposure Miami Mayor Francis Suarez’s tweet campaign and his new Venture Miami office has brought has made recruiting easier.

“Fortunately for the city, the whole world is now aware of our little hidden gem, but that's all good,” said Voccola, noting that he began expanding the Miami office in 2015. “It's our home community so it's good to see us doing well.”

Finding homegrown talent has been getting easier, too. “In the early days, we would relocate people to Miami from other parts of the country and the world. We don’t have to do that as much, which is pretty nice. We develop a lot of our own talent.”

Voccola said in particular it has hired many employees out of FIU. “It’s a great university with an amazing program and we’ve hired tons of young people out of there – in technology, sales, HR, you name it, we’ve had  great success there.”

Once graduates are hired, regardless of role, Kaseya provides a two-year-long in-house training program. “They're moving up professionally with us.”

As part of its current expansion effort, Kaseya hopes to add at least 50 new associate/graduate hires by the end of June for positions in technical support and account management. Recent college graduates and individuals looking to break into the tech industry are encouraged to apply to Kaseya’s Associate Development Program at jobs@kaseya.com.

Kaseya, founded in 2001, has about 1,500 employees in multiple offices worldwide. In 2019, Kaseya raised a $500 million investment from San Francisco-based TPG and New York-based Insight Venture Partners at a valuation of about $1.75 billion. 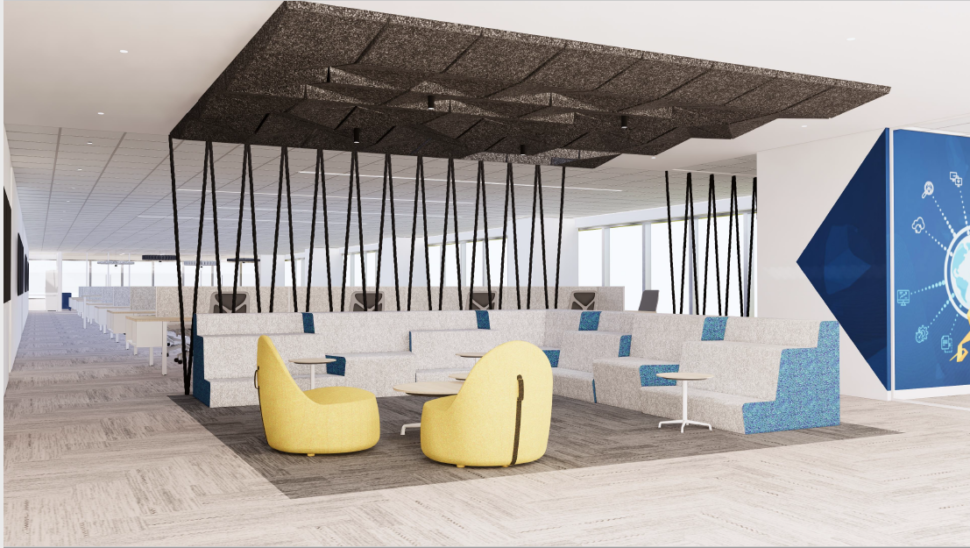 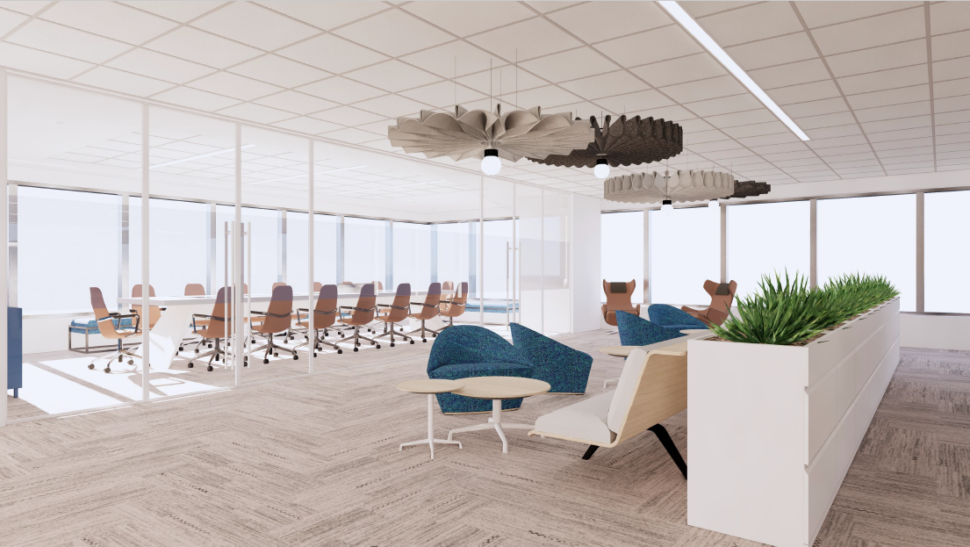