Meet the mother-daughter duo devising a tech solution for menopause

Weston-based mother-daughter duo Debbie and Markea Dickinson are on a mission to create a tech innovation to help solve the most human of issues: keeping cool during menopause.

When mother Debbie faced her first hot flash, she was “frustrated by the lack of solutions” to help her cool down. She told Refresh Miami that she tried all sorts of cures, but she struggled to find anything convenient, discrete, and effective.

She was not alone: Debbie noted that ”75% of women suffer from hot flashes.” She wanted to help women who “suffer in silence” with hot flashes, which can last up to ten years.

The Dickinsons’ solution is a wristband that detects body temperature change and provides cooling or heating sensations as needed. “Our product, Thermaband Zone, is a smart personal thermostat,” Debbie explained. It can be worn as jewelry or a sports wearable, replicating the cooling sensation you get by holding cool things on your arm or neck.

Thermaband is also developing a mobile app to go alongside their hardware product. Debbie said the app “will give insights to people experiencing hot flashes, helping them understand what kind of events are occurring.”

The mother-daughter team brings significant experience to their startup. Debbie has a legal and big business background. She worked at Johnson and Johnson in its benefits legal practice and lectured in the MBA program at the University of Pennsylvania, her alma mater. Her daughter, Markea, worked in supply chain operations at Unilever before undertaking an MBA at Yale University.

Markea describes their relationship as “yin and yang” and called working with her mom “quite an adventure.” Despite their differences, she said that “there’s an inherent trust and desire to see each other succeed, which are key elements in any founder relationship.”

Big names are taking note of Thermaband. The startup has been accepted into the Google for Startups Founders Academy (pictured above), which Markea describes as having been “a catalyst for Thermand.” This six month program pairs founders with Google employees who mentor them on topics like sales and product management.

Markea called her connection with one Google mentor “a game changer.” This professional project manager enabled Thermaband to better understand the app development process from conception to deployment.

Working with Google has been eye-opening for the Dickinsons. “We keep discovering Google tools that we didn’t even know existed,” said Markea. And these tools have already had a tangible impact on their business.

Google Analytics, for example, showed the team that half their website traffic comes from men. “That made us change how we’re framing our product and the language we’re using to engage people that aren’t just menopausal,” said Markea. The product now caters to other individuals, like patients recovering from chemotherapy or people with an underactive thyroid, who are also looking for devices to regulate their body temperature.

The South Florida community has played a key role in the development of Thermaband. Last year, Debbie and Markea won the Startup Grind pitch competition in Fort Lauderdale, which included the pre-pandemic opportunity to attend the national conference in Silicon Valley. Reflecting on her involvement with Startup Grind, Debbie says that it “yielded neat opportunities and contacts.” 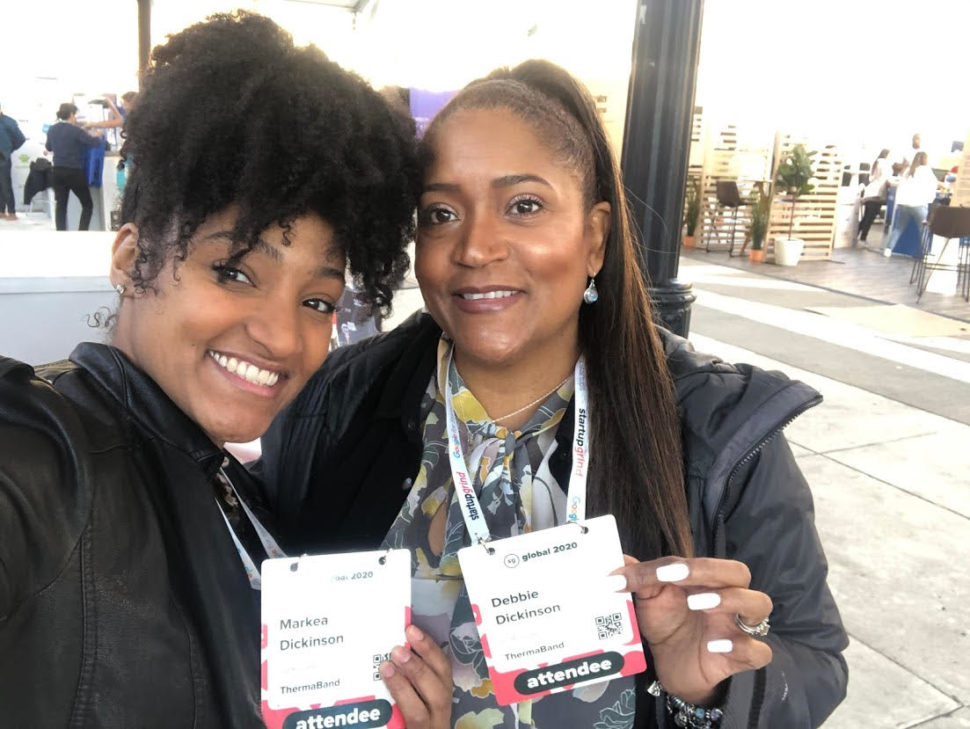 A select group of enthusiastic women are currently beta testing Thermaband Zone. Top of Debbie and Markea’s list is to prepare the company to seek venture capital funding and to expand the team. “We would love to hire locally,” Debbie said. They plan to begin hiring for all roles in the near future, starting with app development and later sales.

Readers that would like to learn more about Thermaband can register their interest online and join Thermaband’s Facebook community, which Markea describes as a place for “multigenerational sisterhood” and honest conversations about women’s health. 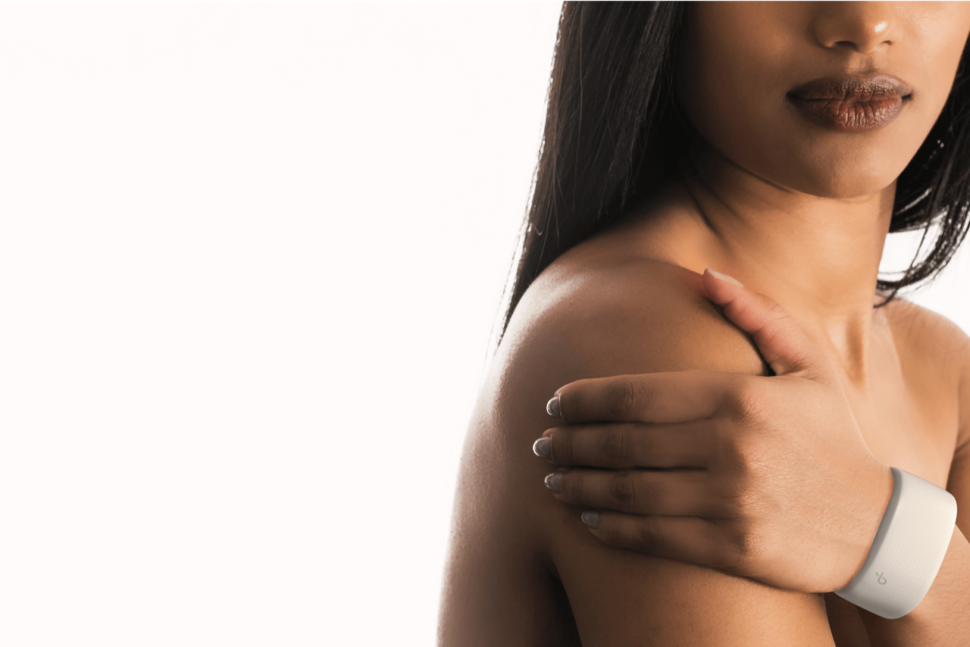