It’s no secret that fitness events like marathons and triathlons are demanding. They require stamina, determination, and skill in both mind and body. But what shouldn’t be hard are the administrative steps athletes need to take in order to take part in these events. And for organizers, setting up an event online can itself seem as insurmountable as a marathon.

Enter haku, a Miami born and bred startup [the team is pictured above] that has developed a digital platform for planning and executing these endurance experiences.

The startup charges a small fee to participants on top of the price of registration, enabling event organizers to use haku for free. The platform acts as a central hub for everything from spreading the world about events to signing people up and ensuring they are ready for action the day of the event.

Carlos Escobar and his brother Jose  (pictured below) co-founded haku in 2012. Carlos, haku’s CEO, had spent 15 years in the healthcare IT space and left feeling “disenchanted” and keen to start something new with his brother. The duo took a trip to the Keys and brainstormed business ideas. 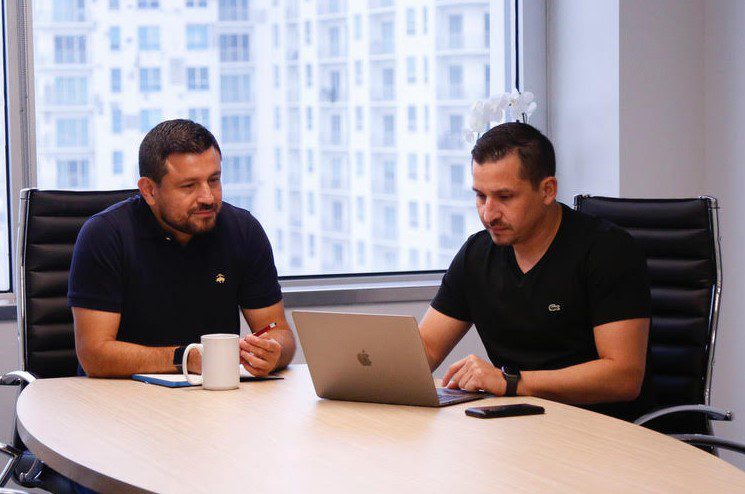 That’s when they came up with the initial idea for haku: “We realized that there was no single enterprise solution that has everything organizers need to manage and promote their event,” Carlos recalled. “They were using all sorts of different systems that weren’t talking to each other.” This decentralization made certain business-critical activities like customer relationship management (CRM) difficult if not impossible.

In July 2012, they began to build what would become haku. “We embarked on an ambitious goal,” said Carlos – but one that would ultimately prove fruitful. They managed to attract their first customer in November 2012.

However, it wasn’t until 2016 that the company had what Carlos calls their “lucky break.” Amidst an industry-wide slowdown in 2015, haku attended an industry conference. The theme of the conference? CRM, which was incidentally one of haku’s main advantages over its competitors and continues to be a key driver of its business.

Among the ranks of haku’s clients are some of the biggest and most prestigious sporting events worldwide including runDisney, the NYC Marathon, and the Marine Corps Marathon. Carlos said that part of what keeps these clients satisfied is haku’s white glove service: “The idea is that we understand how our customers run their business, and then we adapt the use of our technology to support their processes – not the other way around.”

In 2018, haku moved to an office in downtown Miami for its seven employees. Fast forward to today and haku has 43 employees in its new Brickell office. The company is hiring across the board, with a particular need for technical positions in software engineering and quality assurance.

haku has been primarily bootstrapped, with the exception of a $25k friends and family round and a $250k angel investment early on.

“What is happening in Miami is very exciting,” Carlos said. “We’re seeing more and more that when you build the tech here, VCs will follow.” He applauded Mayor Suarez’s work “creating a perfect storm” that led to the recent growth of Miami’s tech scene. However, Carlos noted that “we are still lacking a more unified front to help each other grow our ecosystem,” since up to now the development has mostly happened through “many disjointed efforts.”

Carlos expects that haku will see “explosive growth” over the next year, making up for lost time during the pandemic, when less profitable virtual events were the norm. He said that the haku team anticipates being increasingly involved in the tech community: “Expect to see a lot more of us across the board, at hackathons, meetups, and any other tech-driven events.” 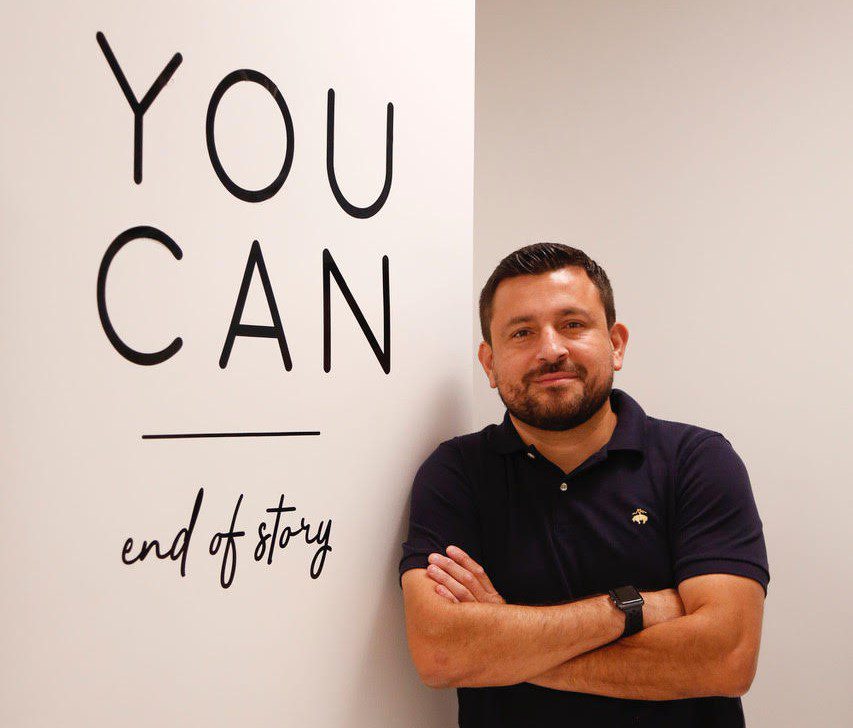