Plug and Play on the way to downtown Miami, as part of MANA Common

Plug and Play, one of the world’s largest accelerator and innovation companies, will be coming to downtown Miami’s Flagler District as part of the new MANA Common, the massive project being undertaken by developer and entrepreneur Moishe Mana and envisioned as Miami’s hub for tech.

“Miami has always had the components to make it a global technology hub. Now that remote work has allowed tech workers and founders to live nearly anywhere, we’re seeing acceleration of Miami’s emergence as a leading city for tech,” said Mana, in a statement announcing the new partnership.

Plug and Play, headquartered in Silicon Valley,  already has offices in 40 cities globally, including Paris, Shanghai, Tokyo, Madrid, Sao Paulo and Chicago, but the Miami office will be the first location in the Southeastern US.

Plug and Play will be located within MANA Common, which ultimately could encompass more than 50 properties in the Flagler District that Moishe Mana has acquired  over the last six years. The first phases of the  large-scale redevelopment project will begin this year. 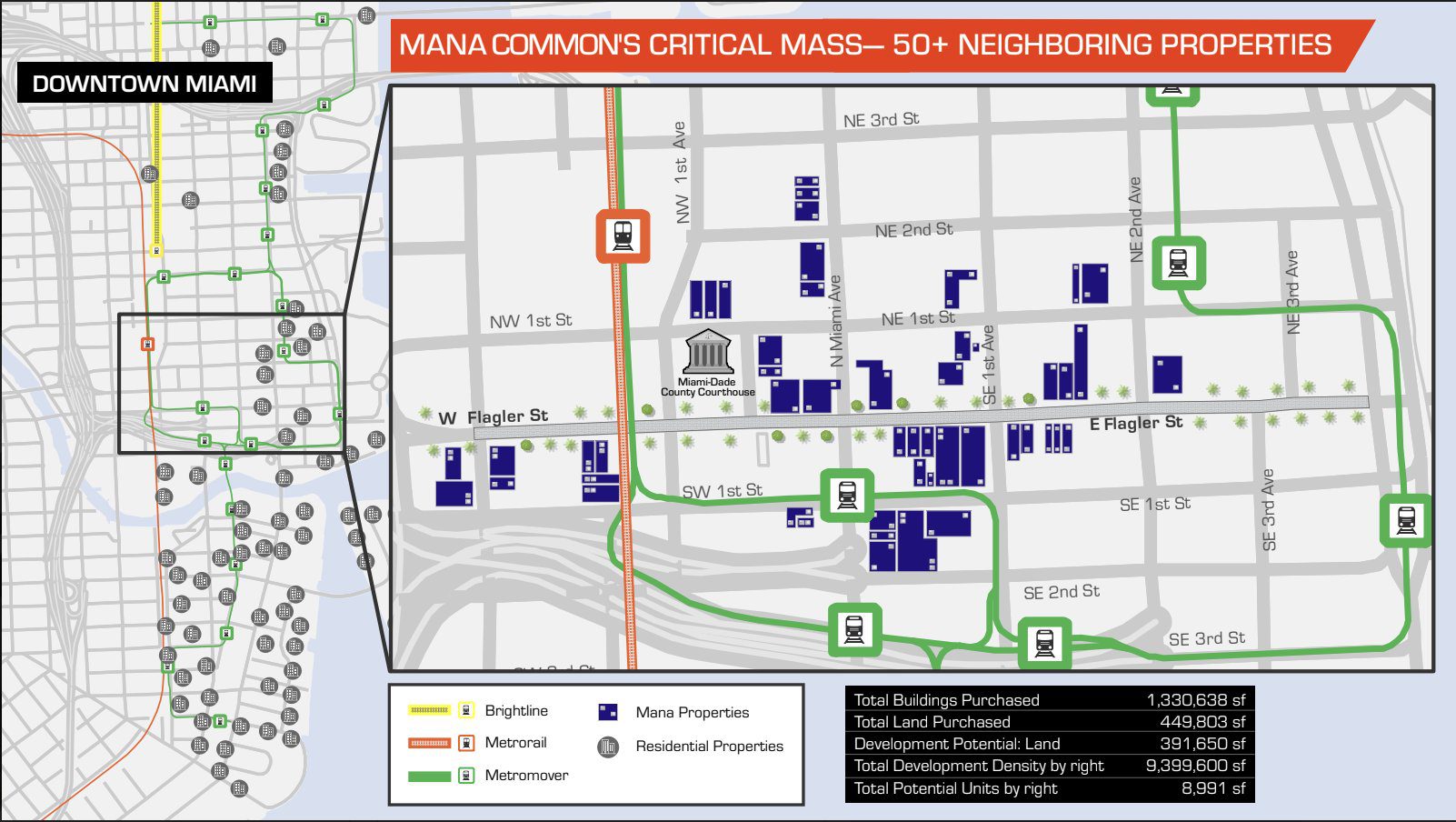 Plug and Play runs industry-themed accelerator programs and is a large venture investor, but it is most known for its work connecting innovative startups with corporations to drive faster innovation, investment and collaborative partnerships. In Miami, that’s a gap that needs to be filled, said Michelle Abbs, managing director of Mana Tech.

“What's really unique about the Plug and Play model is it truly is the bridge between the corporate world and the startup world,” said Abbs, who joined Mana Tech last year. “I have observed -- and this was verified in multiple conversations with other stakeholders in Miami -- that we don't have that strong of a connection between those two groups right now. Plug and Play has such a track record of success of connecting those two stakeholders and then allowing the pilot programs that are developed within the accelerator model to push forward.”

Beyond the innovative business model and strong track record, Abbs said, Plug and Play’s international reach, including in Latin America, is also key as the region looks to attract more international startups.

While this is the first announcement of a big tech player locating in MANA Common, other announcements will follow, Abbs said. The vision is to have multiple high-quality startup programs clustered together in the Flagler District, in close proximity to larger tech companies, startups and investors. 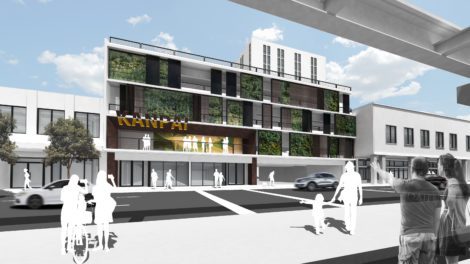 An artist's rendering of part of MANA Common.

Plug and Play Miami will offer business development opportunities, mentorship and networking for startups, investors and corporations. Twice per year, the founding corporations will choose 10 to 15 startups to benefit from these opportunities as part of cohorts.

Mana Common will co-host a virtual kickoff event with Plug and Play on Feb. 16 in order to explain the program and gather interest from initial founding corporate partners that will jointly work on the program. The event, which will include Miami Mayor Francis Suarez, Miami-Dade Mayor Daniela Levine Cava and other community partners, will be open to the public and  is  accessible here.

Large industry players are also encouraged to schedule a call here with Jackie Hernandez, SVP at Plug and Play, to learn more about becoming a partner.

After the kickoff event, the selected founding partners for the Miami program will participate in a roundtable event to finalize topics for the program.

Globally, Plug and Play has over 30,000 startups and 400 official corporate partners already in its network. Companies in its global community have raised over $9 billion in funding.

“We look forward to being a part of the growing tech community in Miami. Our partners will bring their knowledge, expertise, and experience to help our startups grow,” said Saeed Amidi, founder and CEO of Plug and Play, who is scheduled to be at the event in February. “Connecting these key stakeholders and industry experts will expedite the digital and cultural transformation in a location ripe for explosive growth.”

READ MORE: Q&A with Michelle Abbs of Mana Tech: Why Miami’s tech hub should be downtown