Udine told Refresh Miami that he does “five or six Zoom calls a week” with companies considering relocating to Broward from places like New York City and San Francisco. “I like to make sure that we are receptive and open to welcoming tech,” he said of his digital diplomacy.

Of course, Broward County isn’t exactly a secret. It’s the second most populous county in Florida and in 2019 accounted for $100 billion of the state’s roughly $950 billion GDP.

But amidst the sea of Miami-centric hype over the South Florida tech scene, Broward might best be characterized as a slumbering giant. With Miami-Dade’s gregarious and very-online evangelists, and Palm Beach’s continually growing diaspora of the Northeastern elite, Broward can get lost in the shuffle.

Vice Mayor Udine, however, has been mounting a campaign to bring awareness to his county: “We are centrally located, have lower taxes, a lot going on, and a great quality of life.”

Listing some of South Florida’s top tech startups and scaleups that are based in Broward – Citrix, Nearpod, and Magic Leap, just to name a few – Udine said that Broward is “quietly becoming well known in big industries.”

Maritime is one of those industries. Broward's marine industry is bigger and more active than that of Miami or Palm Beach, which made it a clear choice for rapidly-growing startups like Boatsetter. Fort Lauderdale’s seaport Port Everglades is an economic engine that powers $32 billion worth of business activity annually while supporting more than 13,000 direct local jobs and 230,000 jobs statewide.

Udine also highlighted the forthcoming Levan Center of Innovation at Nova Southeastern University as a key hub for the burgeoning Broward – and South Florida – tech scene. Scheduled to open this summer, Udine described the Center of Innovation as a “gamechanger” that will help secure a reliable pipeline of local talent for tech companies in Broward and beyond.

On the concern that some companies express about South Florida’s infrastructure, Udine said that Broward is set up for success thanks to the county’s one-penny transportation surtax. These extra tax dollars and cents aim to relieve congestion and improve connectivity across the region. Broward’s public officers set up an online dashboard that allows users to check out how all those pennies are adding up to tangible improvements in their neighborhood.

“We want to make sure that the culture and lifestyle in Broward is embracing and fun, and that people can get around,” said Udine.

While trying to attract new companies and talent to Broward, Udine highlighted that he also aims to keep the county accessible for locals, especially in the face of soaring real estate prices. “We’re doing things to make sure there is affordability in the housing market,” Udine said, noting that he hopes to increase the supply of housing along the county’s major transit corridors. 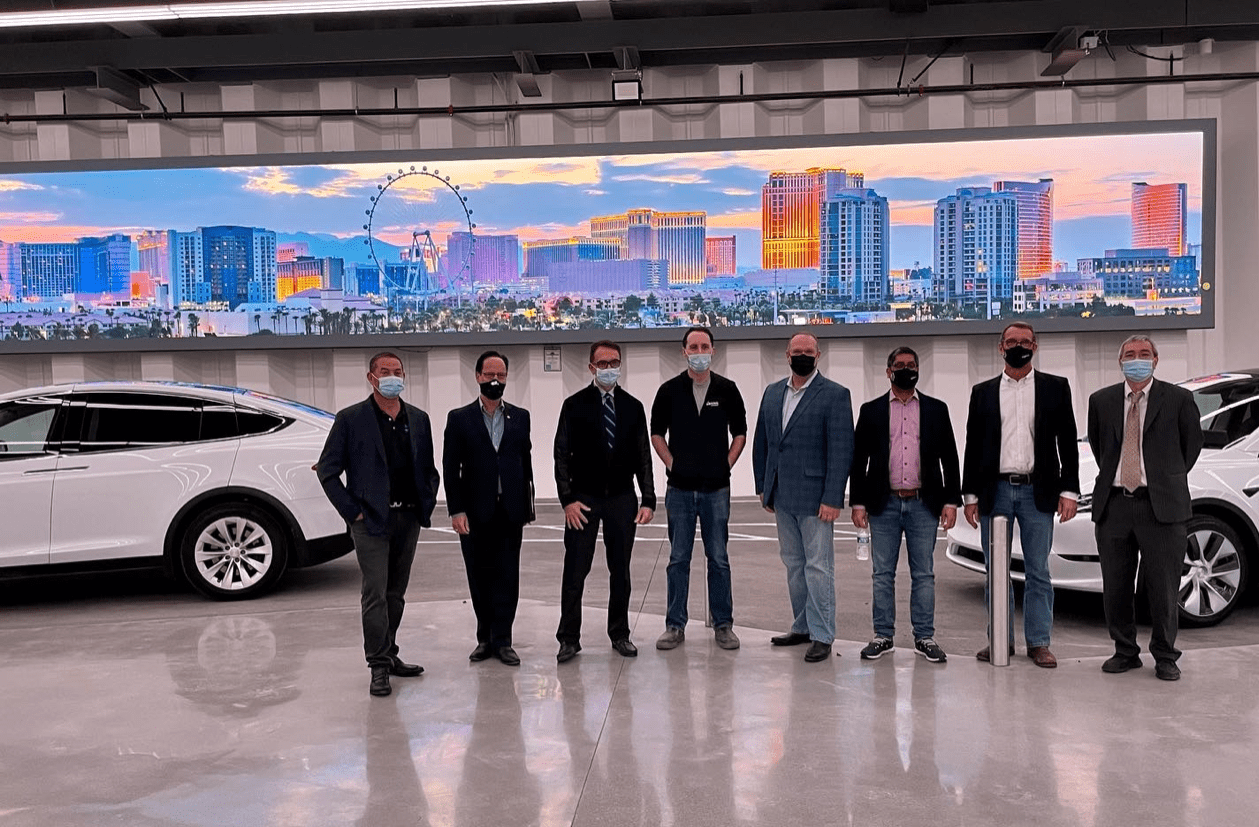