SeedInvest is opening a Miami office – and it’s hiring

One of the nation’s pioneering equity crowdfunding companies is planting its second hub in the Miami area.

SeedInvest's CEO Ryan Feit, who moved to Miami in May, said the New York-based company is opening a SeedInvest office here and “hiring across the board.” SeedInvest will be looking to double its headcount between the two locations by the end of year “and then grow quite a bit after that.” He also said SeedInvest’s parent, the crypto-focused fintech Circle, will likely be no stranger to the Magic City-turned-crypto hub either. 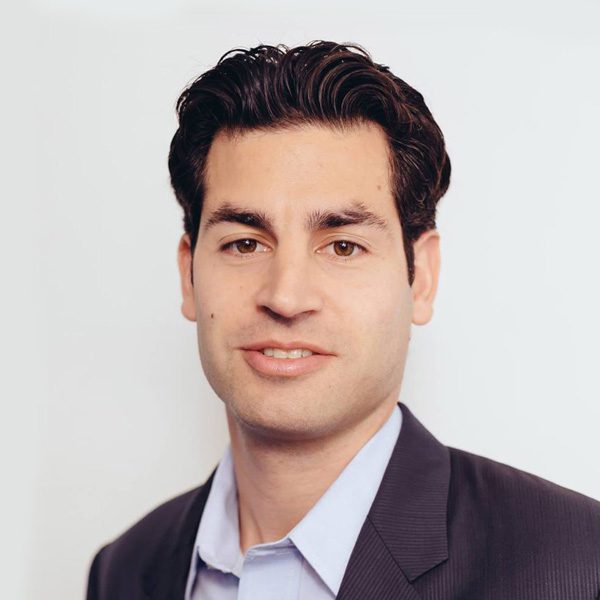 Founded in 2012 by Feit and James Han, SeedInvest has funded hundreds of companies and boasts a rapidly growing community of over 500,000 investors. SeedInvest is joining the hundreds of startups and venture capitalists that have moved to or expanded in Miami over the past year, benefiting from the city's laser focus on cultivating a leading technology hub.

SeedInvest’s Miami team will be actively sourcing and funding local startups on its equity crowdfunding platform and finding local organizations to partner with to grow SeedInvest's regional presence. Over the years, a number of South Florida startups raised early funding on SeedInvest, including newsletter platform Whereby.us, LiveNinja, the messaging platform acquired by net2phone, and most recently the Padl, the Lime Bike of paddleboarding. SeedInvest was also an early funder of Boatbound, which was swallowed up by South Florida’s Boatsetter, the global boat-rental community that is leading the pack.

Padl raised $411,000 on SeedInvest this year. “It allowed us to open up the raise to our customers, friends and family in a simple way that was secure and understood by non-institutional investors. [SeedInvest] provided assistance and introductions to complete the initial due diligence required as well as the SEC requirements.  All in all, it was a great experience for us, and provided us with the initial capital to kick off our expansion in South Florida, North Florida, the Keys, North Carolina and Virginia,”  said Padl CEO and co-founder Andres Avello (Padl is pitching at the Mana ROI event this week).

Feit has been in and out of Miami a number of times over the years because Krillion Ventures was an investor in SeedInvest, but the past year has convinced him that the momentum in the startup ecosystem has staying power because of all the new players and the support the ecosystem is getting from leadership. He’s also experienced that momentum before.

Expect more from Circle, too

SeedInvest’s Miami growth plans come on the heels of a $440 million capital raise in recent weeks by SeedInvest’s parent company, Circle. With the new funding, expect more Miami activity from Circle as well as SeedInvest, Feit said. “Miami is such a big crypto hub and Circle is very much in that space so I’m sure we will be doing a lot more in Miami with announcements and events soon.”

Where the jobs are: SeedInvest is looking to hire engineers for its product team. It is also seeking talent for its venture team responsible for sourcing deal flow of early-stage startups and for its venture growth team that works with startups actively raising on its platform, as well as for operations, legal and marketing, Feit said. Positions are posted here.

SeedInvest’s office is in Buro in South Miami now but could be expanding along with the team. Its Miami team can be reached at miami@seedinvest.com.

"I have watched SeedInvest scale rapidly over the past five years to become the largest equity crowdfunding platform in the country. I am confident they will become a key contributor to and resource for Miami's dynamic tech community," said Melissa Krinzman, the City of Miami’s first VC-in-Residence and managing partner of Krillion Ventures.