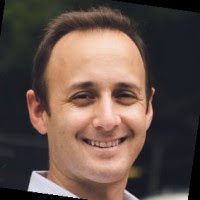 MyBundle.TV, founded by brothers Jason and Danny Cohen, helps consumers “cut the cord” and easily sign up for customized streaming bundles, “the cable company of the 21st century.”

“We built an algorithm that basically cuts all the time and work out of people’s research projects and it spits out what services are best for people. We also hope to introduce people to streaming services they may have never heard of,” said CEO Jason Cohen.

The funding - $1.01 million in pre-seed funding raised from undisclosed investors that include finance industry contacts - will help expand the small team,  build out more features and content for MyBundle.TV and begin marketing. The startup plans to raise a seed round later this year. 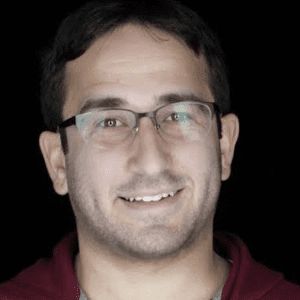 Jason Cohen, the startup’s CEO, was formerly a portfolio manager for a hedge fund in New York City and moved to South Florida about four months ago. While at the hedge fund, he and others there researched the legacy cable TV/satellite TV industry (they were bearish) as well the emerging streaming space (bullish) in 2013-2014 and along the way began making investments in the streaming industry.

But even years later, one of the biggest bottlenecks still was that “cutting the cord” was complicated for the average consumer, Cohen said. And from the streaming service side, especially for smaller players, the challenge was to efficiently find consumers. “I had the idea that there was an opportunity at a base level to connect consumers to streaming services and give control to consumers.”

MyBundle.TV launched its initial website in September 2019. It’s free to the consumer, and the company makes money from affiliate fees.

“The first tool is dedicated to helping people get rid of cable and satellite TV and easily find the streaming services right for them. The second tool (planned to launch soon) is for everybody and will be a one-stop shop for all things streaming,” Cohen said. Everyone has heard of Hulu, YouTubeTV and Sling but there are at least 120 more businesses out there to serve customers, and new ones are launching all the time.

MyBundle.TV plans to add reviews and other features to build community, partner with internet service providers, and use its data to find other ways to help consumers navigate the streaming revolution, Cohen said. “The moment is now for streaming.”