George Washington University student entrepreneur Danya Sherman outpitched more than 100 startup competitors from around the world to win the grand prize at the eMerge Americas technology conference in Miami Beach.

“I had so much fun with it. It was an amazing feeling just being able to pitch in front of such seasoned investors but as well to compete against such fantastic companies that my colleagues,” said Sherman, who is majoring in international affairs at George Washington, in an interview after winning.

With the main hall full with nearly 2,000 people, Sherman pitched her company called KnoNap, creator of a specially designed napkin that can detect the presence of date-rape drugs in drinks.

“KnoNap is the napkin that knows,” said Sherman, who said she was inspired to create KnoNap after being drugged and assaulted while overseas. KnoNap plans to work with bars, clubs and campus organizations to provide the products. She said the KnoNap team plans a Kickstarter campaign in coming months to launch the napkins.

Her goal: “to become the industry standard of what is acceptable in social settings.”

She said she has practiced her pitch so much she could pitch to anyone, but she never thought it would be to Armando Christian Perez, aka Pitbull, one of the judges.

“I am a huge Pitbull fan. … What an amazing man, in all sincerity one of the most sincere and kind hearted individuals I have met in a very long time,” she said after winning.

Beyond getting to meet Pitbull, Sherman received $100,000 in Google Cloud credits, expenses for “the ultimate San Francisco experience” to meet with tech accelerator Y Combinator’s CEO, and six months of co-working space at The LAB Miami – should she want to visit again soon.

The big contest win capped off eMerge Americas. Indeed, the whole main stage hall was full of people to watch the final pitches. Pitbull gave his own shoutout to the energy of the Miami tech community, saying it should be rebranded the 3-0-Fi.

South Florida startup Bioverse Labs, pitched by Francisco D’Elia, was a top 5 finalist and also pitched on the main stage. Born at Singularity University’s Global Solutions Program, Bioverse uses machine learning to offer a system to farmers that will help them monitor and detect pests before they become infestations.

In addition to startup pitches – NFTE and startupbootcamp Digital Health also held pitch events – Tuesday was also a day marked by WIT (Women, Innovation and Technology), which this year was created in partnership with Babson College and kicked off by Kathryn Finney, founder of digitalundivided. “Why can’t women innovate, why can’t a black woman innovate? That’s why we created digitalundivided, a true incubator-accelerator program for women,” said Finney. 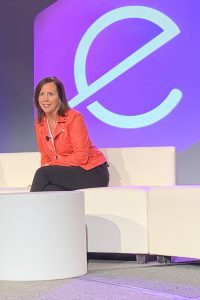 Jean Case, author of Be Fearless, chair of National Geographic Society and CEO of the Case Foundation, said what she would notice in her work with the Case Foundation that ordinary people had extraordinary ideas. Why did some people break through and others don’t? She wrote Be Fearless to tell the stories of ordinary people building extraordinary companies or nonprofits.

“There is an urgent need to get all the players on the field and all the ideas on the field. But today in technology – 2 percent of venture capital went to women – 2 percent, it’s 2019,” Case said. It’s those diverse teams that outperform non-diverse teams, research has shown. Women-led teams outperform their male counterparts as well, as documented by Deloitte and others.

After that a panel of women leaders in the venture space —  Susan Duffy of Babson, Kathy Korman Frey of George Washington, Kimberly Strong of Pipeline Angels and Debbie Swartzberg of DialogEdy — shared their war stories about seeking funding, and left the packed room of female founders with some key takeaways: 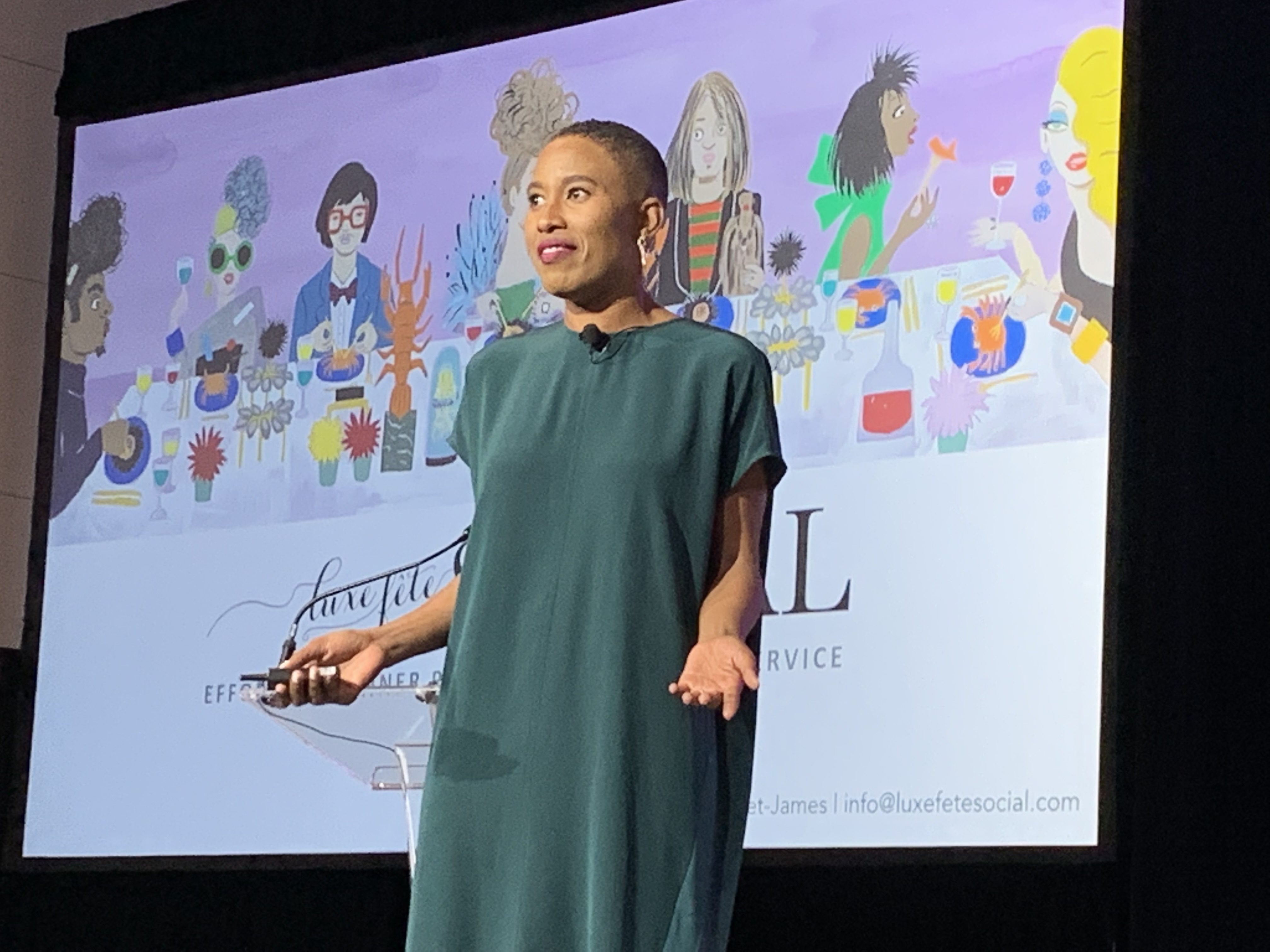 Nathalie Cadet-James, founder of Luxe Fete Social of Miami, pitched to the panel of women at WIT.

Cadet-James, who is pitching at Rise of the Rest on Thursday, said after the event that she will be  revamping her pitch based on feedback from the room.

Virtual Teams in a Time of COVID-19: Managing Your Entire Team Remotely (Webinar)

Calm Your Mind To Help Your Career (Webinar)

TEN Edu E-Series: “Ask Me Anything” About Pitch Decks (Online)