Whether you want to cheer on your favorite Power Wheels Racing car, meet the stars of the BattleBots television show, learn about fashion that combine the latest in science and technology, or solder along with your kids, you’ll find there will be something for everyone when Maker Faire Miami returns to South Florida April 6-7.

Think of Maker Faire Miami as a giant science fair of tomorrow, says Mario Cruz, a Maker himself who is organizing the event. Miami Dade College, in partnership with MANO Americas and in association with The John S. and James L. Knight Foundation and Maker Media, will host Maker Faire Miami at MDC’s Wolfson Campus in downtown Miami. The annual family-friendly weekend event will feature fun inventions and interactive exhibits by scores of local organizations in science, engineering, art, performance and craft.

Emerging from their universities and schools, tech companies, maker spaces, clubs and garages, over 100 Makers will be exhibiting finished projects and works in progress  – from VR to drones, 3D printers to robots  – at the Faire, inspiring the thousands of fairgoers expected over the two-day event. About 25 Makers will be selling jewelry and other hand-made crafts, too.

Miami’s tech and startup community will be well represented. A sampling of the companies and organizations that will have booths: Matrix Labs, Addigy, Prototype House, Wyncode Academy, Moonlighter Makerspace, HackShack, Miami EdTech, Watsco, SunVessel, MDC’s Idea Center and FIU’s Hardware Lab, among others.

Stars of the Maker YouTube circuit will be flying in from around the country to share their creative energy. And for kids (and kids at heart), there will be even more hands-on activities than years’ past. 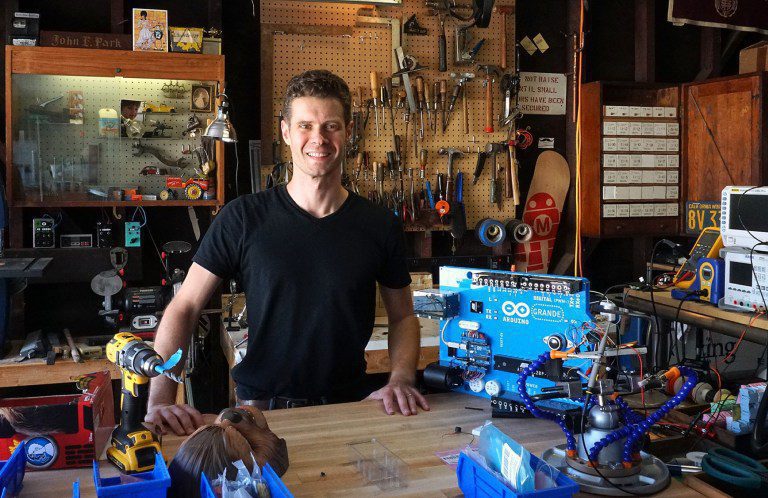 “There will be more Makers than previous years, more high school and middle school involvement, and more women and girls participating as speakers and exhibitors. I want the Fair to represent that anyone can be a Maker. Let’s get people skilled up for the future,” said Cruz.

Maker Faire Miami celebrates the global Maker Movement, accelerated by the launch of Make: Magazine in 2005 and its first Maker Faire in 2006 in Silicon Valley. The original Miami “Mini” Maker Faire was held in 2013 at The LAB Miami and now Maker Faire Miami is part of an elite band of 44 featured cities around the world hosting the larger-scale Featured Maker Faires in 2019, including San Mateo, Rome, Paris, Tokyo, Atlanta, New York and Shenzhen.

To give you an idea of what you will find at Miami’s Faire this weekend, here are a few events not to be missed:

There will be lots to explore, with food trucks to satisfy your hunger pangs, lower prices for children under 16, free parking, and new exciting activities. 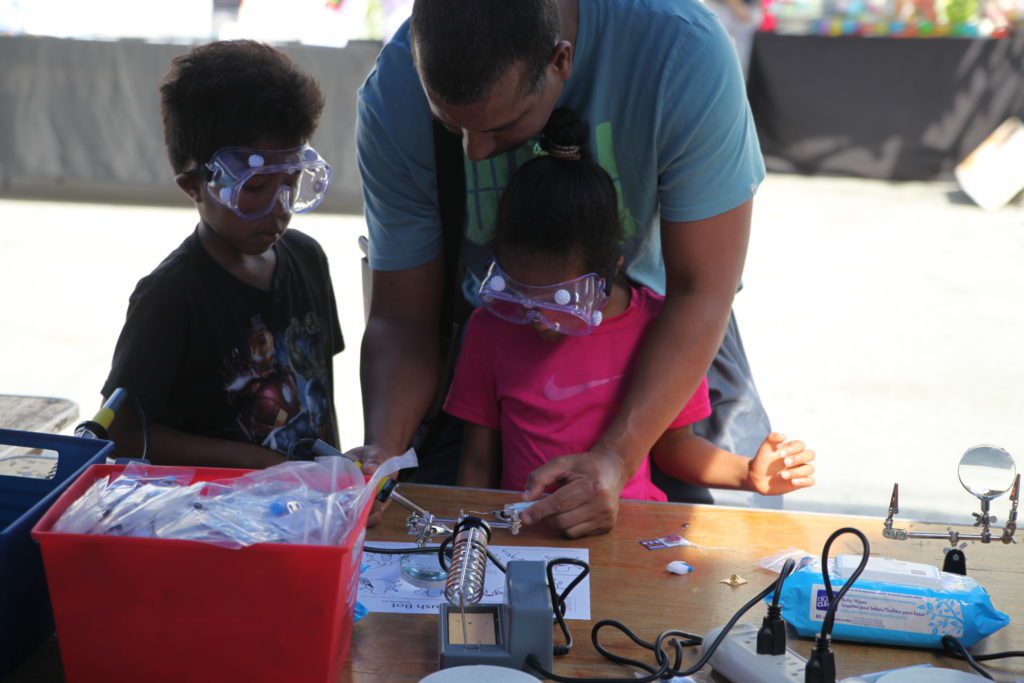