The latest Bitcoin buzz: Organizers of Bitcoin 2021 announced today their  conference will be relocating from Los Angeles to Miami. The in-person conference, which organizers say aims to be the largest in the Bitcoin world, will be held June 3-5 at MANA Wynwood, a  convention center campus owned by entrepreneur and real estate developer Moishe Mana.

The inaugural Bitcoin 2019 conference held in San Francisco, which featured NSA whistleblower Edward Snowden as a speaker, attracted 2,000 attendees, including entrepreneurs,  developers, researchers and regulators. The 2021 event was set to be held in Los Angeles, but with more than 2,000 tickets  already sold and uncertainty over accommodations because of COVID-19 restrictions along with the Miami mayor's welcome, organizers changed the host city to  Miami last month but a site was not named until now. Organizers are aiming for more than 6,000 attendees.

“We had an incredibly  successful 2019 conference, and it was clear that people wanted a place to learn and talk about  Bitcoin and build new relationships. This year, as we witness Bitcoin’s meteoric rise in the  mainstream conversation, we want to bring Bitcoin, the movement, into focus and celebrate the  individuality of the people who make up this incredible ecosystem,” said David Bailey, CEO of event organizer BTC Media.

Bailey noted Miami’s strides in making the Magic City welcoming to Bitcoin. Mayor Suarez has said he wants Miami to be a crypto-forward city and is pushing for adoption at City Hall. In response, the Miami City Commission voted to study whether employees should have an option to receive all or part of their salaries in Bitcoin, and whether the public should be able to pay for city services with Bitcoin, if they wish. What’s more, the Miami Herald reported today that the FTX cryptocurrency exchange could win a naming-rights deal for the Miami Heat’s arena, if the agreement is approved at a Miami-Dade County Commission meeting Friday.

Bitcoin 2021, the  first large tech-focused conference to be held in person in Miami this year, will run from June 4-5, with a “Whale Day” (for high-net-worth bitcoin holders) on June 3.  “We’re thrilled to support an event like this,  which furthers our mission and fuses all the best things Miami has to offer, from technology to  international finance, entertainment and commerce,” Mana said in a statement.

General admission tickets are currently $399 ($349 if bought with Bitcoin). For more information: https://b.tc/conference.

Bitcoin 2021 is not the first crypto conference to call Miami its home. The North American Bitcoin Conference has been hosted in Miami for some 8 years. 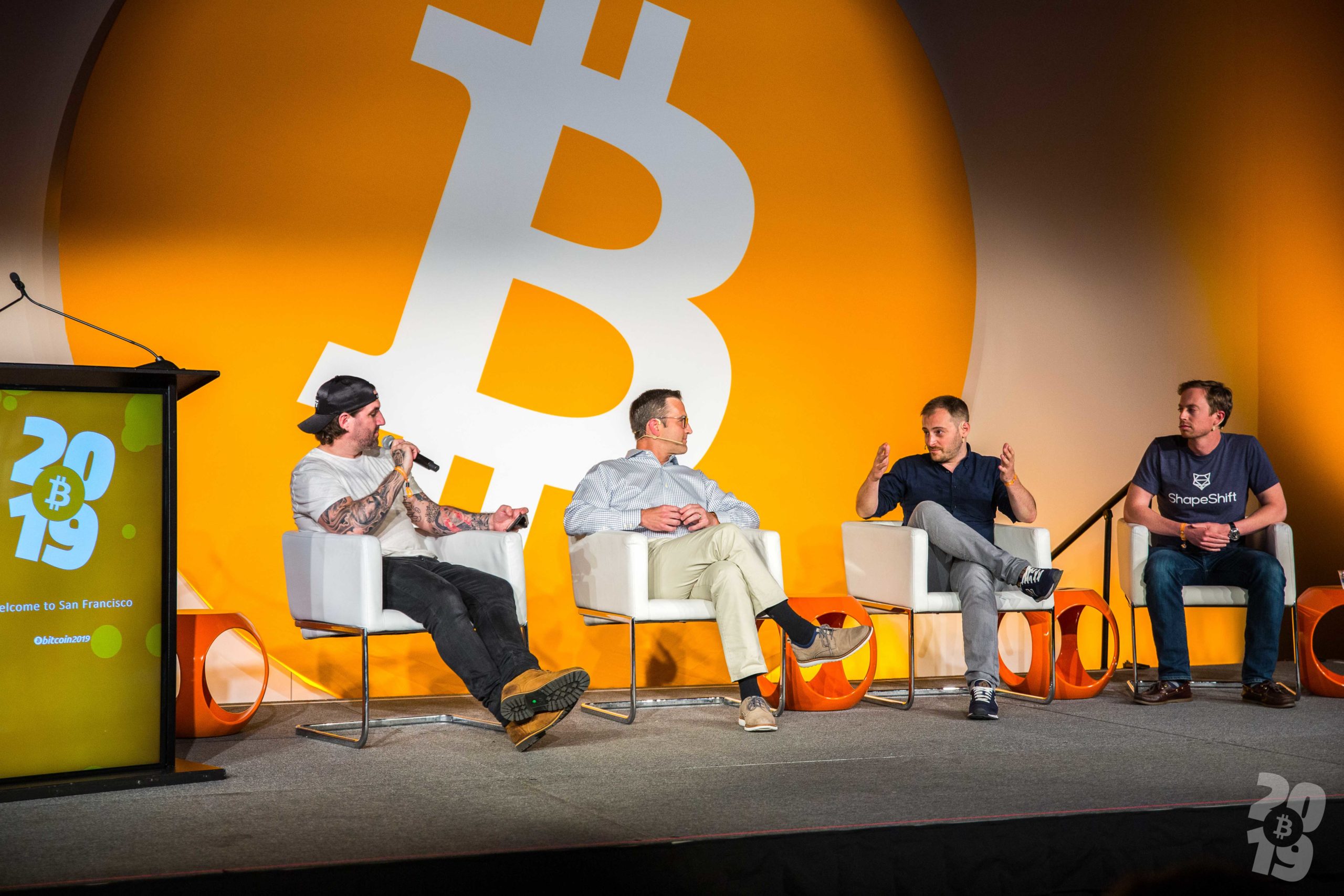